Murrah bombing - the FB Hog who was lost 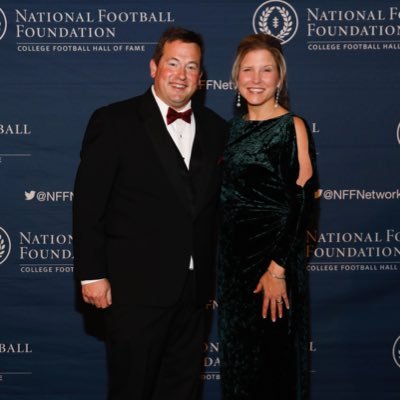 Before COVID-19 and even before 9/11, our nation suffered a tragedy that struck close to home for the @ArkRazorbacks Nation. A quarter century later, we remember one of our own lost on the tragic day in OKC. #OneRazorback https://t.co/b3YdX6JCc0

Remember How He Lived

It is hard to fathom today, but 25 years ago, the world seemed a much simpler place. Long before global terrorism was a part of our daily dialogue and in a day when the World Trade Center towers still stood in the heart of New York City, our nation...

Thank you Marty. This brought tears to my eyes. I arrived at Love Field to catch an airplane to Amarillo about the time of the bombing. People were crowded around televisions in the airport staring at the gutted out building. At first I thought it was another attack in the Middle East. Our innocence as a nation was shattered that spring day.

Prayers for all the victims families.

What a wonderful tribute by the 64 team to include Mickey’s kids.

I was living and working in Barlesville (Oklahoma) at the time of the Murrah bombing. It hit us hard. I didn’t find out until years later that a high school classmate’s husband was killed in the bombing. It was such a shock at the time and then when I found out about Donna’s husband.