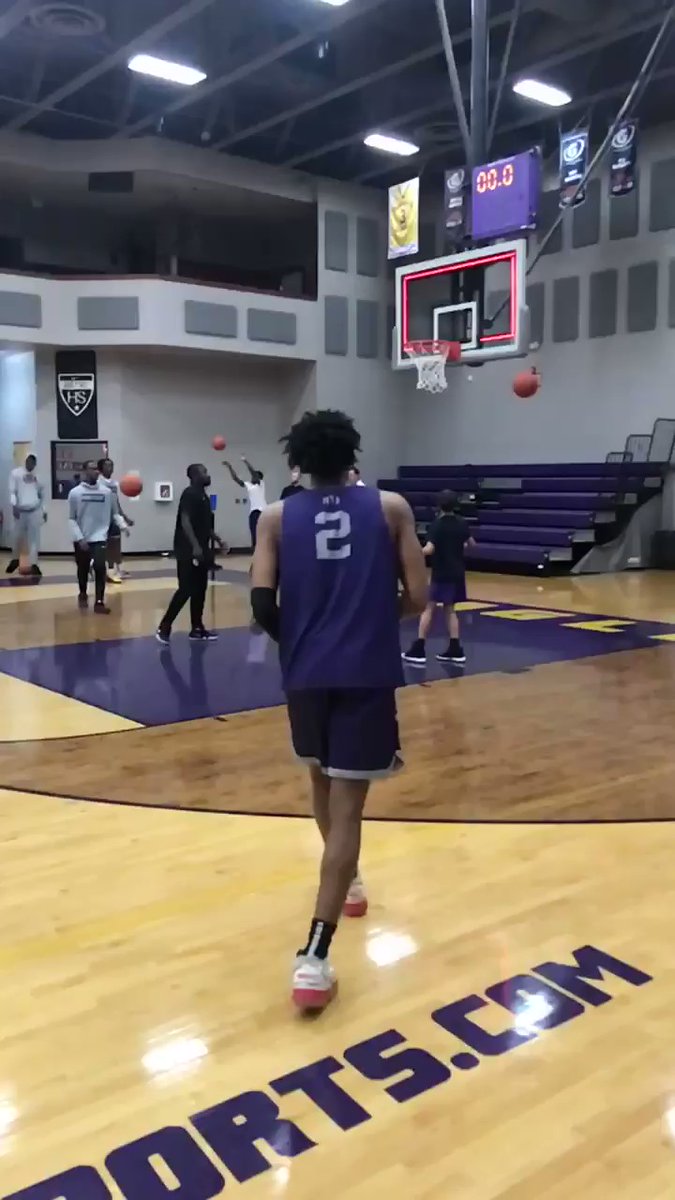 thank you for posting that richard…

I will tune in and watch him play.

Maybe 4th, that Whitehead kid is really good (and only a SO).

They also showed the Top five duo’s in HS. Robinson was listed at Oak Hill.

Some have tagged him as the best shooter in the 2020 class. He is better than Isaiah. Scary if we have both on the court next year.

I would respectfully disagree on Moses being a better shooter than Isaiah.

Now you know why none of the blue bloods offered Moody. So far. Hope schollies don’t open up late at Kentucky and UNC. Those are the two that worry me. Not concerned about Duke. Fingers crossed.

Exactly what I was thinking…but man he is smooth!!

That Montverde team, this year, would beat lots of college teams. They look very much like many KY teams have looked at the beginning of their season. Just a year or 2 younger and less experienced. They have the #2 and #8 players in the 2020 class and a top 10 player in the 2022 class. The fact that Moody starts on this team tells you he is really, really good.

PJ, I would venture to say that Moody would be very close to the shooter that Joe was in his Sr year of high school. I would also assume he will continue to improve his long range shooting. Moses is also better than Joe in his handle and passing. I was very happy to see what a good passer Moody is. He had several very good assists. They are probably equal in defense, as both are good defenders.

I can’t wait to see Moses on Nolan Richardson court, hopefully along side Joe next season.

Oh, and how in the heck did OK ST land Cunningham? Did he sign with them in the early signing period? My goodness that boy is a great all around basketball player!

Oh, and how in the heck did OK ST land Cunningham

Put his brother on the staff.

Put his brother on the staff.

Well, that explains it. Thanks.