to Auburn as their OC!

Isn’t there a saying about hiring your friends?

Gus will probably pay him a dollar a year, just so he can squeeze us on the buyout.

And then we’ll be headed back to Washington county court.

Gus sure do go thru them OC’s. 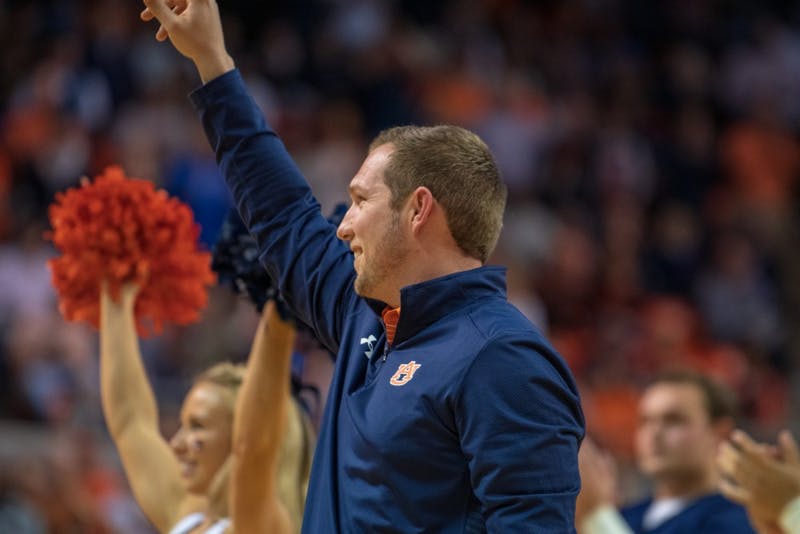 Whomever Dillingham's replacement is, he will become Auburn's fourth different offensive coordinator in five seasons.

Gus might like to do that, but I’d just bet that won’t fly. My guess is he’ll pay him at least as much as he made as OC at Clemson. That’d sure save us a ton of money.

Seems like a thinly-veiled effort to land Chandler. Chad has nothing else to give.

Not a very smart football guy.

Are you defending CM? Or just offering up something for the sake of argument?

SMH. He’s a proven coordinator on some very good Clemson teams. He was way over his head as an SEC head coach

One of the things that made Morris attractive to us two years ago was his success as the OC at Clemson. We didn’t misjudge his OC ability. We mistakenly thought it would carry over into HC skill. I’m glad we fired him, but there’s no need to act like Morris is our enemy or doesn’t know anything. He obviously does.

I never understood why Chad Morris didn’t call the plays. Then, once the program was on solid ground in a season or two…then give up that responsibility. He looked lost on the sidelines, like a spectator watching the action.

I agree with CCM looking lost on the sidelines. And I got the same feeling from CBB. Just lost and bewildered. Very little interaction with other coaches or players.

That is one of my chief complaints about both of our last 2 coaches. No emotion, no coaching on the sideline and never saw either give a player a little in their face after a screw up.

Granted it’s different than my short lived unsuccessful playing days in the 60’s but I didn’t want that coach in my face for the same problem twice.

I know its always the norm to jump all over an ousted coach and his staff and lump all the ills in the world on him, but lets get a bit more real now. CCM was a very good coordinator at Clemson. Did he show times he looked lost on the sidelines… yes. Did I suspect he was in a bit over his head… yes I did. Did I ever think he was just totally worthless as a coach… no I did not.

No matter how you wanna place the blame for our winless SEC record, it cannot fall solely on the coach and his staff. Yes, its the staffs job to right the ship as they say, but its also the players job to tow the line.

I watched a good old movie last night that really struck a chord about our previous situation. It was called The Caine Mutiny. If your old enough to remember this then you’ll remember the end where after the lawyer got Queeg to crack under pressure and save the day for the mutineers to be exonerated, he chastised them, saying at one point Queeg turned to them for help and none of them had his back, and that ultimately led to the demise of the situation, that it might have turned out different if they’d have all showed some loyalty and support.

I know I heard rumors of players that didn’t or wouldn’t buy into CCM as coach or his system. So I can’t place all the blame on Morris. Its up to the players to know that you don’t always get into a situation where you like your boss, but he is your boss and you do what he says. I wonder how different our situation would have been if he had 100% effort, trust, and loyalty from the players. Probably a good deal different.

Yes, I know there will be those that say “Its the coaches job to convince the players”, and to some extent you are exactly right, but its also the players responsibility to step up as well and meet him in the middle. Its take a team of singular focus, working together to achieve a common goal.

So while we are dumping on Chad Morris, lets also realize it was not all his fault.