Moody stat for creating your own shot

I bet Moody’s percentage was a lot higher than what it shows here, in the second half of the season. And Jalen Tate is right there with him. 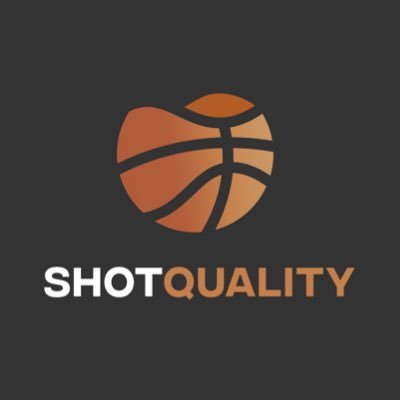 📈Best Wing Shot Creators📈 Wings in NBA Draft that take the most efficient shots on the floor that are self-created (non-assisted) (Minimum 140 self-created possessions) https://t.co/KosNH2FR0p 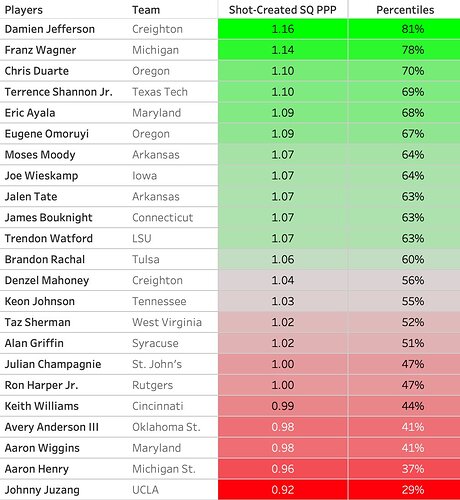 Interesting, thanks for the info. Probably some mighty good basketball players on that list. Sure enjoyed watching those two Razorbacks.

I thought many times throughout the season that Jalen Tate was a bit of an underrated scorer. When Seth and I talked to the ShotQuality creator early in conference play, he said Tate was at his best on drives to the rim and on longer midrange attempts. Tate hit some big shots down the stretch in a few games. I think he’s going to have a lengthy pro career somewhere when you consider what he brings defensively and as a leader.