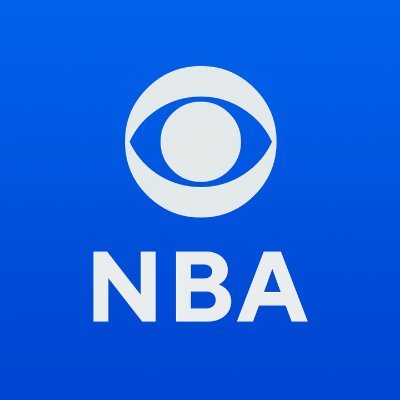 I would love to see Moses play with Steph!

That’s the highest I’ve seen Moody on any of the mock drafts. It’s great that over the last couple weeks, Moses has been zooming up the draft projections.

one pick to Toronto with #7 pick
one pick to Orlando with #8 pick
and two picks at 9 to Sacramento.

It’s really great to see that he appears to be locked in for the lottery, and probably for a top 10 pick. Any of the top 6-9 picks would be the top Razorback pick since Sidney wouldn’t it? Didn’t Joe go #10?

Moses has the drive to become a star in the NBA. He has excellent skills and will work hard to improve every day. He will be a great teammate. Moses is a great shooter and will continue to get better. And Muss did a great job of preparing him for the NBA.

A note on Sid. I read or saw on TV shortly after the 1979 draft that a Lakers’ exec said they were set to take Sidney at #1 until Magic declared early for the draft. If I remember right, I believe that was a late decision by Magic.

Also, if this happens, Moses will be the first Razorback lottery pick since Ronnie Brewer, who went 14th,