Max Muncy, an Arkansas shortstop signee from Thousand Oaks, Calif., was drafted 25th overall by the Oakland Athletics. He is expected to sign and turn pro. 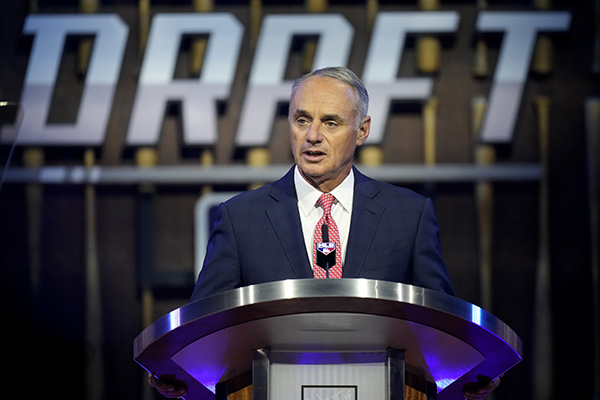 Max Muncy, a high school shortstop who signed to play college baseball at Arkansas, was drafted 25th overall by the Oakland Athletics in the MLB Draft.

Ryan Cusick of Wake Forest was drafted 24th overall by Atlanta. He was recruited by Matt Hobbs and worked with him for a semester before Hobbs was hired by Arkansas.

He is the sixth first-round pitcher who was recruited or coached by Hobbs.

Jordan Wicks, a LHP from Conway who played at Kansas State, was drafted 21st overall by the Cubs.

Matt:
How did Jordan Wicks get away from the Razorbacks?

I don’t think the Arkansas assistant coaches at the time were sold on him. From what I’ve read, he had a youth coach who played at K-State and his advisor mentioned that program as a possibility he should look into.

K-State has done a good job in recent years of recruiting in Arkansas. He was one of three Arkansas-born pitchers on the K-State roster this year.

He hasn’t been drafted yet, probably because of his injuries, but how did the pitcher from SW-AR chose LSU over us?

Jaden Hill didn’t want to play at Arkansas. His cousin is Cedrick Harris, who was a really good player at LSU in the late 1990s and 2000, so there was a connection to that program. And Baton Rouge isn’t a lot farther from Ashdown than Fayetteville.

Hey Matt, how do you feel about Stovall making it to campus since he fell out of the first round? I know it’s unpredictable and a team could still make him a big offer.

There is a lot of money still available for the picks today. If he isn’t drafted today, that should tell you he’ll come to campus.

The feeling I’ve gotten is that there was more hope he would make it to school than there was for Muncy.

He’ll definitely get drafted today bc it’s round 2-10…we will find out if he really wants to come bc He will be offered money for sure. 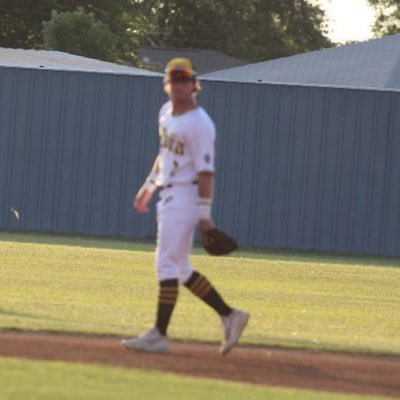 After much prayer and guidance from the lord above and long talks with my family. I have decided it’s best for me to withdraw my name from the MLB draft and continue my education and career at the best university in the country. Razorback nation. Let’s get to work. 🐗🐗 https://t.co/TjYjAqOtKD 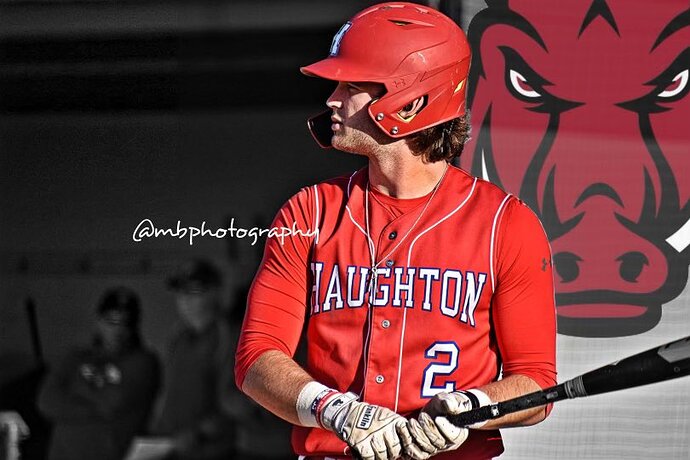 Wow that is fantastic news

I had a feeling he was going to come. I think DVH knew a whole lot more than he was saying in that video. This offense next year has a chance to be absolutely scary!! Glad to have you Peyton thank you for your loyalty.

Jordan Viars, an outfielder from Frisco signed with Arkansas, was drafted by the Phillies 84th overall in the third round.

Drew Gray was drafted 93rd overall by the Cubs in the third round. He was a LHP/OF in high school, but was drafted to play outfield.

He is the younger brother of Evan Gray, who is a pitcher at Arkansas.

Wow great time to get on with them. They’re going to be really good for a while.

This is so very strange. 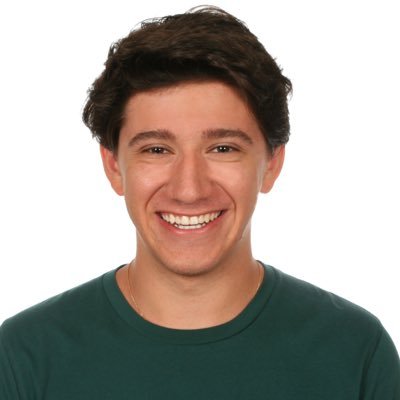