From The Athletic (paywall). His blurb:

Miller led the Aggies in scoring (16.2) and rebounding (8.2) and finished first in the SEC in field-goal percentage (57.1). He had six double-doubles in 17 games, and his five games with at least 20 points and 10 rebounds were the most by a Texas A&M player since 1995. Although he didn’t make a 3 this season, he is an efficient scorer around the rim and from midrange, and he shot better than 81 percent from the free-throw line. He also showed the ability to draw contact, as he averaged more than five free-throw attempts per game. Miller is a bit undersized as a power forward but can guard threes and fours. The Canadian became the go-to option on a bad Aggies team, and it remains to be seen if he can do the same for a winning club. But anyone who puts up those kind of numbers in the SEC is an intriguing prospect. 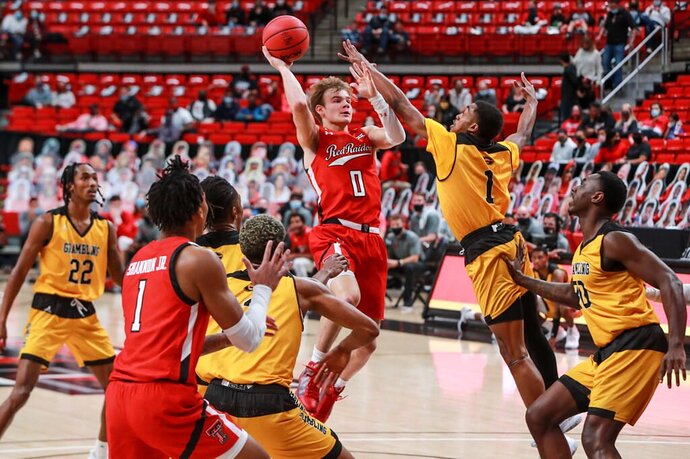 There's record movement in the transfer portal and among impact high school recruits still looking to make a college decision.

All three of the guys we’ve already landed were on this list before we got them. Once they commit, they come off the list.