Kelsey Plum will be a GA for the Razorbacks, according to a team spokesperson. The official announcement is coming around 2:30. She is the all-time leading scorer in Division I women’s college basketball.

Plum will be the second former Washington player on Neighbors’ staff. Chantel Osahor was hired in July 2019.

This article says that Plumlee is out-for-the-season from the WNBA for an achilles tendon injury. She is efficient in trying to use that down time wisely. 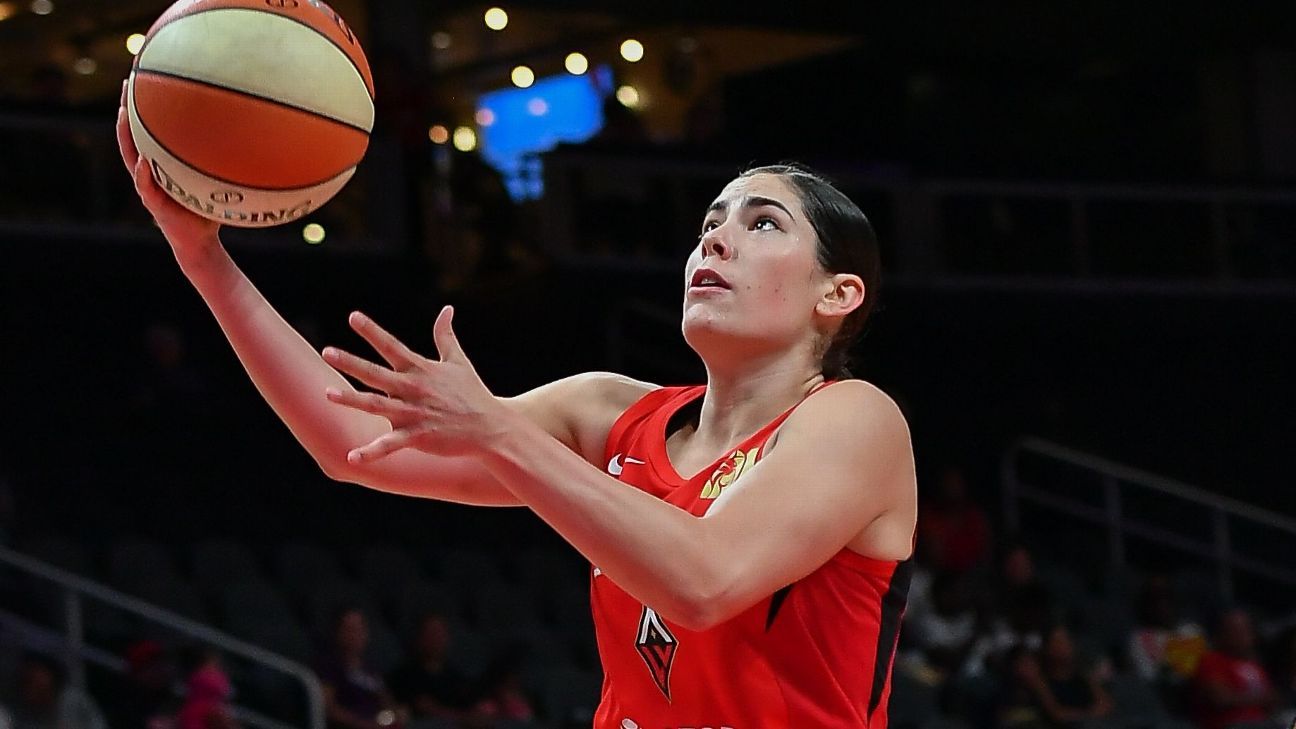 Aces' Plum out for season with Achilles injury

Here is more from Seth on Plum’s role: 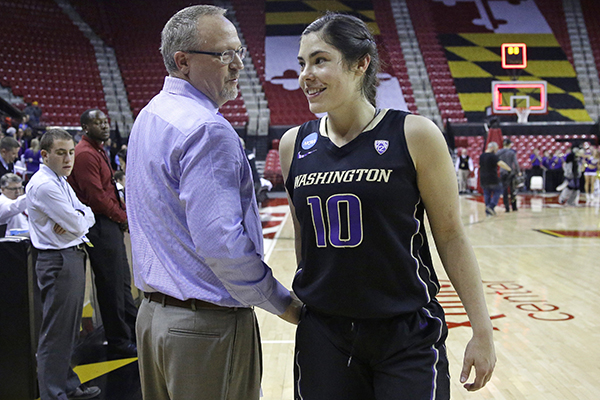