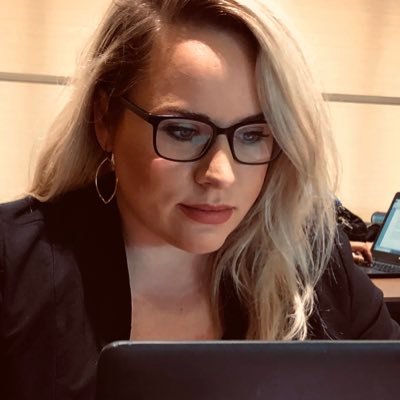 @KellyHinesTW
Tulsa AD Rick Dickson says the plan is to consider adding other sports in the next few years in an attempt to increase the university enrollment.

Interesting note here from the Tulsa AD. There is no specific mention to baseball, but Tulsa has looked into bringing back the program before. Baseball is the most notable sport the university doesn’t sponsor. It sponsors 17 sports now.

The Golden Hurricane dropped baseball in 1980. It had two College World Series appearances prior to that, including 1969 when Tulsa lost to Arizona State in the championship.

If Tulsa revived its program, it would be an obvious midweek candidate to play the Razorbacks. I assume it would also become an attractive landing spot for some Northwest Arkansas high school players.

Baseball done right is expensive. I suspect the first sport to return is men’s golf. Rick is a golfer. It was a huge issue to many influential Tulsans when men’s golf was dropped. Tulsa is a great golf town.

I guess more teams can have a slight effect on enrollment; players and student support staff enroll who otherwise wouldn’t. But not as big an effect as Bama’s football success has had on their enrollment. I don’t know if anyone goes to Vandy because their baseball team is very good, other than the players themselves.

Just seems to me to be a weird rationale. Baseball and golf together might only increase enrollment by 50 or so.

One might have to speculate about Tulsa’s thinking for now. Baseball players seem to come from middle and upper income backgrounds. Players with partial scholarships (pitchers mostly) will be paying the remainder in tuition. Most all of the position players will be walk-ons and will be paying full boat less financial aid, if any. Also, Tulsa may need to increase the number of male athletes on scholarship to balance against a possibly greater number of female athletes on scholarship (strictly conjecture by me). Tulsa is 54/46 male/female, so it may need to increase scholarship males.to meet total university demographics. There may be pressure from donors to reestablish baseball (a news report hints at this). Maybe a large donor has offered to fund some of the reestablishment expenses, e.g., a baseball field.

They’re not going to worry about men’s sports for Title IX purposes, except cutting them. Zero instances of anyone raising a stink because men didn’t have enough scholarships. Especially at an FBS football school, which TU is. Men start out with an 85-0 advantage in that case.

However, if they do add a men’s sport they might need to add a women’s sport (or two) for proportionality purposes. TU currently has 7 men’s sports and 10 for women. They have men’s soccer, which we don’t, but don’t have golf or baseball. They don’t have gymnastics or swimming for women but do have rowing.

I don’t know if a field would be a big issue originally. They could share the minor league park as Nebraska does.