Tom Murphy reports this morning that Scherer will become linebackers coach and Rion Rhoades will move into an off-field role with the program. 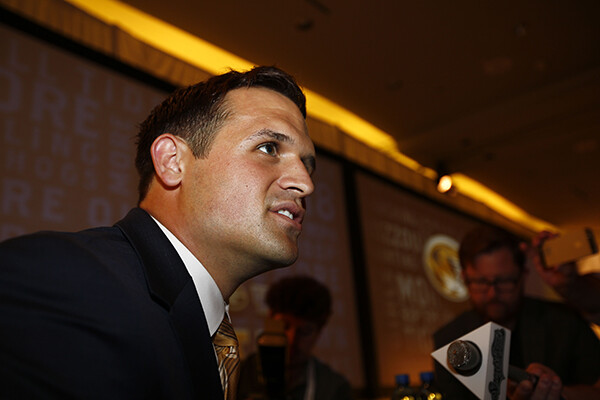 Arkansas defensive coordinator Barry Odom has bolstered his unit with a protege’ as Michael Scherer has been promoted to an on-field position as linebackers coach.

Wonder why this is happening… Are they dissapointed with Rhodes?LB played far above my expectations

Heard we’ll have another coaching change… On the offensive side soon.

Cooper? I reading Chris Gragg is on the hill this weekend, been coaching at Memphis

Process of elimination says him.

Wouldn’t be shocked to see Cooper at Ole Miss, unless they already replaced Joe Jon Finley.

I know Davis has been rumored to be talked too by others.

I also wouldn’t count Scott Fountain as exactly “safe” either.

Recruiting, Rhoades hasn’t done anything in recruiting, as Odom wants his guys in there. He brought Carter and Scherer with him from Mizzou, and now has elevated Scherer to on field coach.

Regarding the change at Linebacker coach, I know nothing about the assistant coaches, but one wonders if younger coaches connect more easily to the players and the recruits. Regardless, Coach Pittman is wise to put the Coordinators in the position of building their side of the ball. Hopefully this is a good move for all involved.

Cooper out as TE coach, too.

I like Scherer as the linebacker coach. He knows the SEC and likely will be a good fit with younger players and certainly with Odom who has high regards for him.

Bobby Allen took a retirement package in the fall. 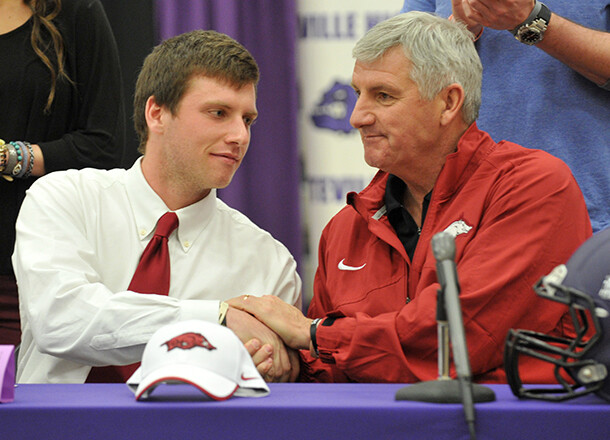 I’m sorry for the coaches let go, but I’m glad Sam is willing to do it. He knows what recruiting in the SEC requires, unlike some HCs we’ve had in the past.

Being reported elsewhere that Cooper has been let go. If so wonder what soured there as I thought he came specifically because Briles wanted him?

I had the same thinking. Plus, he had solid connections to Oklahoma for recruiting. Be interesting to see who they replace him with.