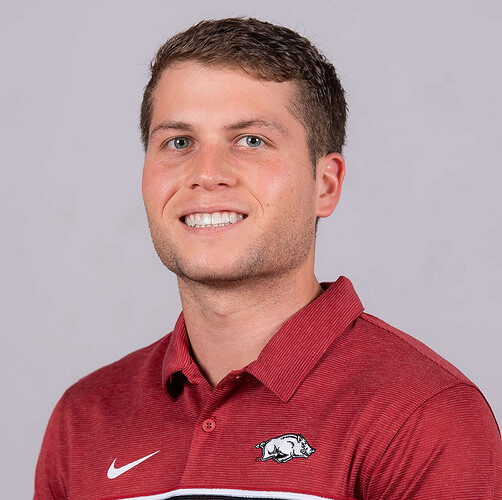 Arkansas has promoted Michael Musselman to director of basketball operations after serving three season as director of recruiting.

Well earned promotion for this man I do believe Senor Davenport.

Well earned promotion for this man I do believe Senor Davenport.

I know some will say he’s Muss’ son and all that but Michael works his butt off. Son or no so, Muss ain’t gonna play. 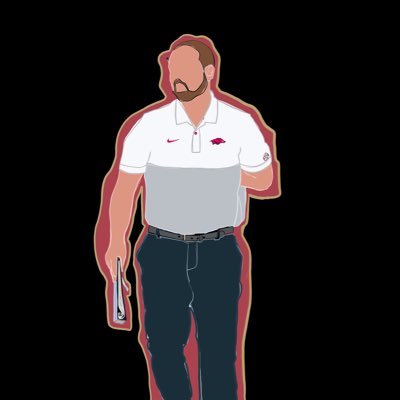 @AnthonyRuta
Congrats@michaelmuss_13 ! One of the hardest workers in the business and Michael has tremendous versatility! twitter.com/RazorbackMBB/s…

Congratulations to @michaelmuss_13 on being promoted to Director of Basketball Operations! https://t.co/FbsE9TFsnM
5 Likes
mdw May 10, 2022, 9:46pm #5

I have no doubt that if Michael Muss wasn’t getting the job done, his father would help him find a job somewhere else.

I thought we might lose him after this past year, not because he wasn’t doing his job but because he might want to step out of his dad’s shadow. That may still happen at some point, but I’m glad he’s sticking around for now.