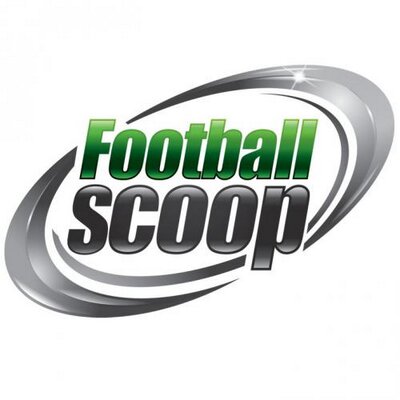 Link says there is another preferred candidate but Mario has discussed the position with briles.

A few people disagree with us but IMO we need to keep this man. Now I do not know what goes on behind the scenes but we are in good hands. Look at the change in play calling the 2nd half as a reference point.

Hope we keep Briles (& Odom) at least for a few more years to maintain consistency in the football program & better enable us to attract the best coordinators when they do depart.

Any updates on CSP’s contract negotiations with UofA? Have not heard any discussion about new contracts with Briles & Odom in efforts to retain them.

According to somebody supposedly very much “in the know” regarding Briles on another board, he fully expects Briles to be in Fayetteville next year.

I think the flirting with Miami is basically over.

As long as it’s schools flirting with Briles on OC positions, I feel pretty confident CSP can keep him here. My concern is HC positions being offered. I think most coaches would take a pay cut to get a HC position, obviously a stepping-stone to bigger and better things if successful.

Brett McMurphy reports Briles has been offered the Hurricane job.

Agree with others, hard to see him leaving. Could be wrong.

He could move down there for that wonderful weather. Or to the dumpster fire of facilities and a program. Other than that it’s a great place. I just don’t see him going.

We NEED TO KEEP Briles in place and hope you are right RD. Moment is really solid now and only getting better on the field and in recruiting. Need to keep him!

And the other thing named Hurricane!

Coral Gables is fabulous. That said, it’s a lateral at best. He’s still working on a part of a total rebuild; want to start that again 2 years later?

Let’s think about this for a minute. When in the past have we ever been able to say it’s a lateral move? To the Miami Hurricanes? The MH?? Back in the day I’m not sure I knew that their facilities were bad. We are moving up the ladder and building respect.

A staff writer on the Miami 247 website says that he’s “under the impression” that Jason Candle (head coach at Toledo) is the top target and that it’s his job to turn down. He doesn’t believe Briles has been offered. 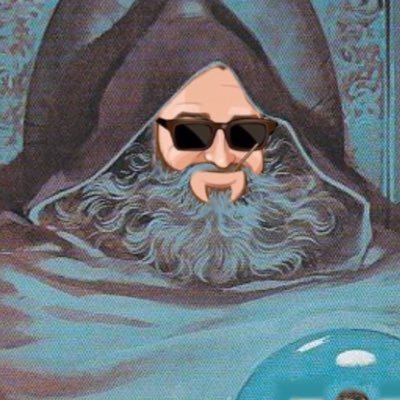 @MichaelRyanRuiz
Miami did speak with Briles… But my understanding is a formal offer wasn’t made at the time. Miami does have an active offer out for OC, as I understand it it’s the only formal offer they’ve made… it’s not to Briles. twitter.com/nedco67/status… 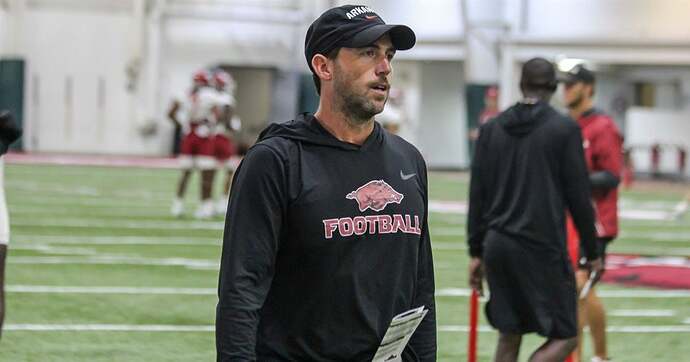 Arkansas OC Kendal Briles has been a hot commodity following the 2021 season...

We’re upping his pay between 30-50%, if Miami wants to go higher, they will get him if he actually wants the job.

KB was reportedly getting $1.1 million last year so that raise would take him to $1.4-$1.6 million. Miami is alleged to be swimming in cash thanks to its new hospital system, but that’s a steep investment for an OC

Just don’t see him leaving unless it’s for a head coaching job.

If his goal is to get a good HC job, then he would be best served to stay. He gets to work with KJ one more year vs. having a total rebuild. Much better chance of getting a HC offer next year if he stays at Arkansas vs going to Miami.