Not too surprising, DVH has shaken up the lineup. 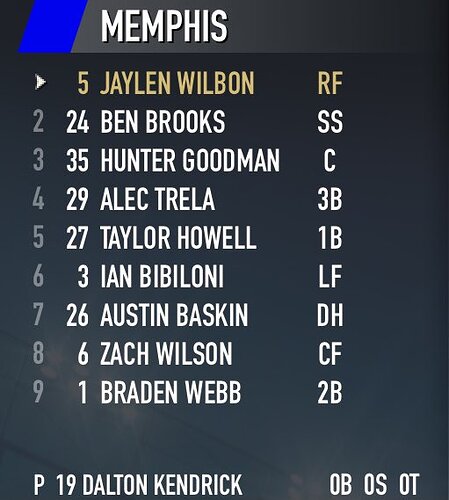 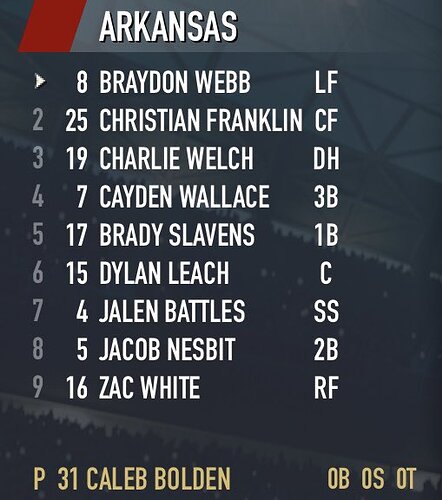 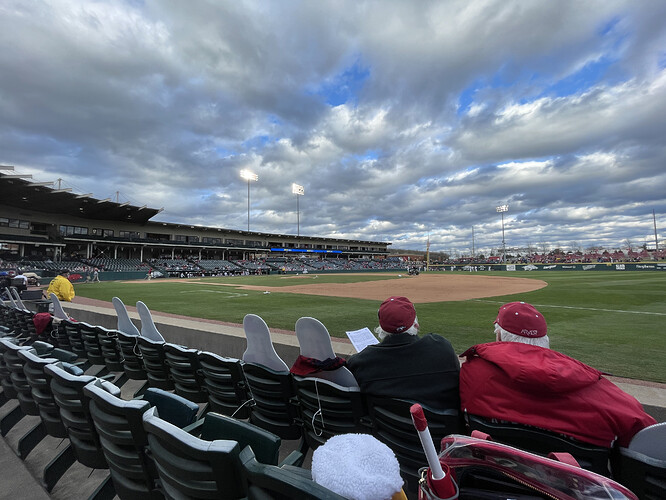 I think Webb is on The verge of breaking out and Welch can stroke it!

Wow what a weird double play.

I really like Welchs swing. Has a good Idea what he’s doing up there

Come on guys, wake up and start swinging the bats!

Costeiu has really good stuff… Might could be a starter one day.

Good to see Pallette come in pitch well. Glad DVH put him in there. Too good a pitcher to let him have to dwell on that last bad outing.

Boom! I’m telling you Webb is about to. Come out if it

Yeah glad to see him get in there, will be a rowdy crowd Fri in Starville will have to have him sharp as he has ever been.

Welch just has a great swing! Is never fooled, wished there was someway we could keep his bat in the lineup…

Franklin looked like he hurt himself there, don’t need to lose him

That a boy Wallace he is really seeing the ball well!

Good to see a huge offensive game even if most of the runs did come in the late innings.

One nice thing about this game is DVH used a lot of players who haven’t been regulars in our lineup. Glad to see some of the others get some PT.

Yeah I agree,lot of good young talent on this team