Matt, ? on the turf replacement at RRS

I noticed a picture on twitter with some coaches on the field, did they replace it already, decide not to, or still waiting?

I was thinking they did it right after the Garth concert.

I’ve been on it. Looks great.

Well, they usually have tweets/pictures of any work, didn’t remember seeing any.

I’ve only been in Fayetteville three days this month, so I’m not sure if the changeover has started. I think the plan was to wait until after camps ended and start the replacement at some time during June.

Yeah, don’t really think they have, just had seen this picture. Looks like some closer to the sidelines is yellow. 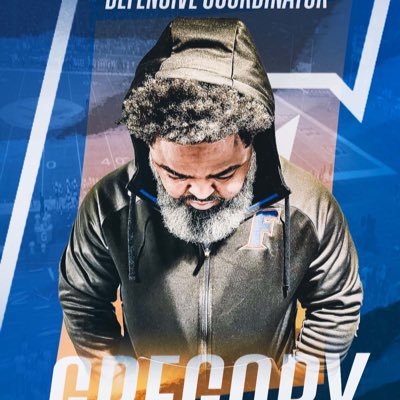 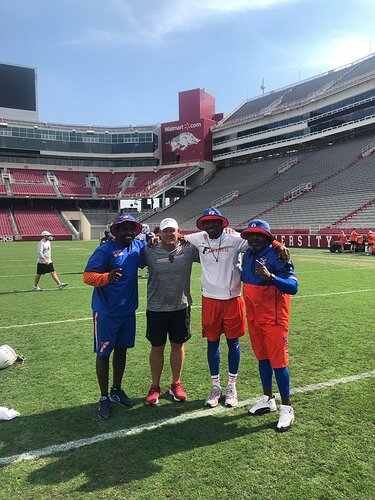 I thought it looked great two weeks ago and there was a reason. The Garth concert did not damage it at all. The decision has been made NOT to replace it. I confirmed that.