Would have been a shock if they hadn’t at this point. 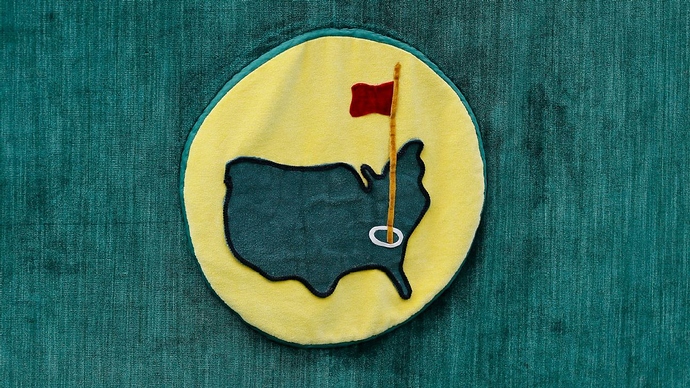 Augusta announces Masters will be postponed

Augusta National announced Friday morning that the Masters, originally scheduled for April 9-12, would be postponed. A rescheduled date has not been announced.

A little closer to my heart, since I’ve run in it twice: The Boston Marathon was postponed until September 14.

One of the best weekends of the spring. Hopefully they get it in.

I bet some destination we’ve never heard of gets bumped later in the year.

And London Marathon till October.

I told someone last week who has called over and over about finding Masters tickets that this might be the year to look. Wrong. But when it is re-scheduled for later in the year, maybe that is still true.

My oldest brother Butch, 71, has been working the Masters for 8-10 years since he began caddying there as an Aiken, S.C.,. retiree. He now lives in Tuscaloosa. I asked him if he was helping out around “the club” last week and he said with the virus, it didn’t seem logical. He has worked the tournament as a caddy for members at Augusta CC the last five years. His deal is to caddy 20 times a year and he gets to play on “caddy day” the day the course shuts down after Memorial Day. This year that is probably coming to an end because he isn’t going to work the two or three weeks around the tournament. At 71, he’s probably OK with that. He’s got some great stories that haven’t been able to be told until he’s fully done with his part-time gig there. Maybe I get to write them now. I promise they are highly interesting.

You told me and my brother in law one terrific Augusta National story. I hope someday you can share some of Butch’s stories on HI.

When Butch is sure that he isn’t going to caddie any more days there, I’ll tell his stories. I don’t want him to be kicked out before he wants it to happen. I promise they are gold.

LD Hog knows one of the good ones, but not all.

I know your dad was a regular there. The one year (1996) I was able to attend the first two rounds I saw your dad and Broyles walking around. Faldo won that year and it was Tiger’s last year as an amateur.