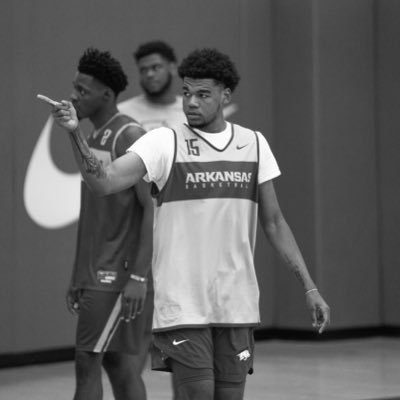 Well that’s the confirmation we been waiting on😔

Well, if CAA is one of those NCAA-approved agencies, doesn’t absolutely mean he’s gone. But he probably is.

Here’s an explanation from 2019 of the new rules regarding signing with an agent. At the time a player could come back to school if he attended the NBA combine and then went undrafted, but since there isn’t a combine this year, who knows? 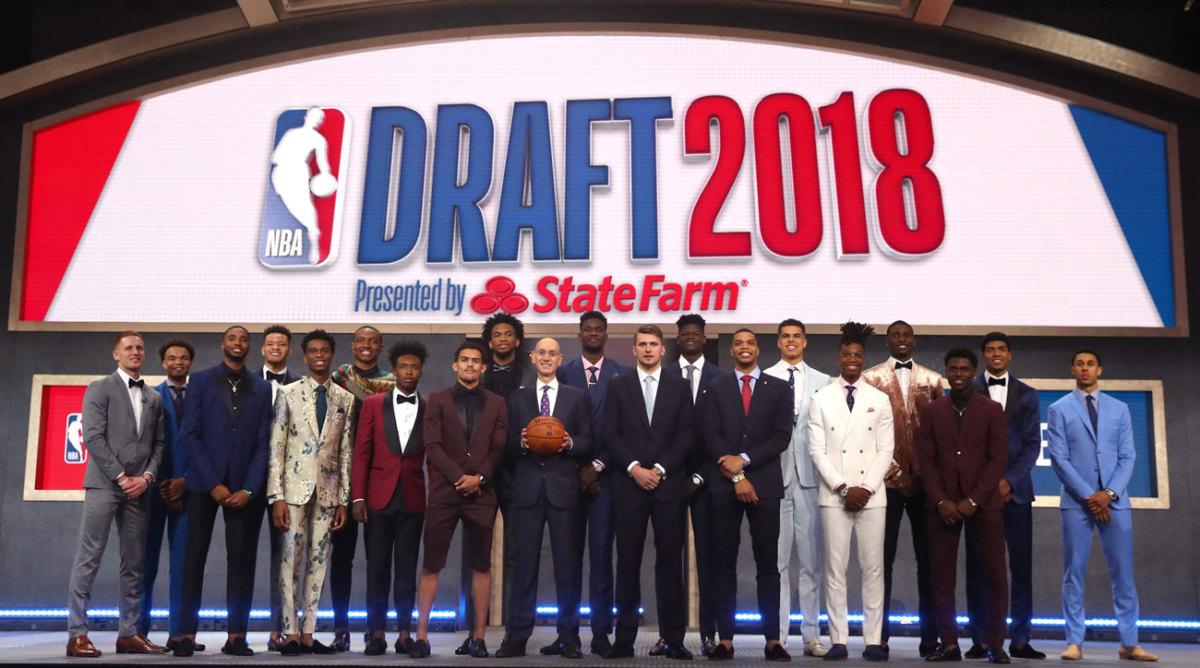 The NCAA relaxed their rules surrounding college players' relationships with agents in a series of 2018 policy changes.

His parents have told me his agent is Richie Felder.

His parents have told me his agent is Richie Felder.

I looked up the list of NBPA-approved agents. Richie Felder is on it. But the NCAA-approved list (see below)? Nope. Unless the NCAA has failed to update it, which wouldn’t surprise me.

Mason Jones has been taken off the current roster.

Mason’s father told me he will not be returning to Arkansas.

Best I can tell, his agent Richie Felder, is a co-agent for a total of 2 NBA players. One was an undrafted player out of Duke, Lance Thomas. He played from 2012 to 2018/19. Didn’t play in the NBA in 2019/20 shortened season. Averaged 18 minutes and 5 points a game. Presently listed as a free agent

I hope Mason hasn’t been misled badly by his agent(s).

Edit - It looks like CAA must be very legit - when I clicked on Felders “co-agent, Leon Rose”, he’s had a number of NBA players, including Camel Anthony, Mike conley, etc. Felder, must get primarily the undrafted or low level players. Rose and the agency appear very legit. The second link is to Leon Rose.

Does this create a new opening for a scholarship for 2020?

I don’t believe so. Current roster is:

Leon Rose just became president of the Knicks. Felder may have taken over all his clients. 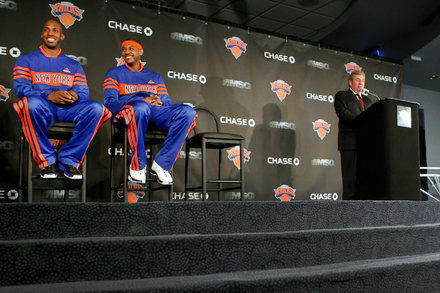 Leon Rose to Take Over as Knicks President Soon

Rose, known for representing high-profile players such as Carmelo Anthony, is expected to assume the new role on March 1 in a bid to revitalize a struggling franchise.

Leon also once represented a guy you may have heard of, wears #23 in purple and gold in Los Angeles.

Mmmhmm. That’s the one

If Mike Anderson was still the coach, Jones would still be a Razorback but not so good.

Wow, you don’t know that.

If Mike Anderson was still the coach, Jones would still be a Razorback but not so good.

If Mike Anderson was not the coach, Jones would have never been a Razorback to begin with.

IMHO I think that with Leon Rose going to be the Pres. of the Knicks that could help Mason’s chances of being a Knick pick. It sure can’t hurt!

What do you mean I don’t know that? Jones just said it. Besides Anderson doesn’t teach the game.

It takes a player and a coach to have results.

We were not going to make the NCAAT unless a miraculous SECT finish. But since Mason was a Razorback, it made this into at least a decent opening season for Muss.

Who knows how many games we would have won without Mason, I am afraid to guess.

Glad he was offered a scholarship by the previous staff.

Where did he say that?