Mason Jones may not have had a great shooting night, but

Arkansas sure doesn’t win without every thing else he did. 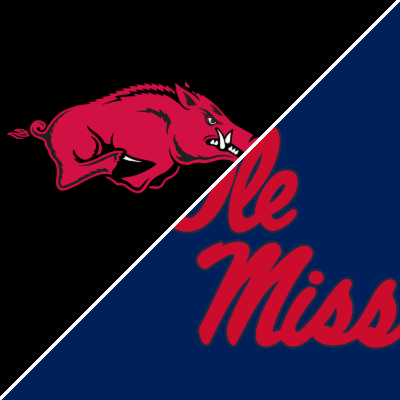 Yep. He demands attention. His presence is worth some points even if not by him. How bout Whitt putting the game out of reach.

Yes he realized Isaiah had the hot hand and continually got it to him. You never have to fault him giving a good effort

Jimmy’s simple little chest pass free throw seems to be much more effective than the one with a hundred moving parts.

Something else that I noticed tonight, he doesn’t look at the rim until the very last second. Certainly unconventional, but it seems to be working for him of late.

Mason had a few oh no moments but solid all around game. Thought Cylla gave us a few minutes and did some good things. Looks like he just lacks offensive confidence. I will take 5 rebounds in 11 minutes.

The mark of our top 2-3 players is that if they mess up on their main playing abilities, they make up for it in other areas they don’t usually do well in, like rebounds or assists. Thank goodness we hit our free throws better in the second half!

Isn’t that what they do in the Dr Pepper football challenge. Maybe that’s where he learned it.

Mason Jones can do it all. He plays defense rebounds and hustles. His assists are huge. In the LSU game he passed up a few shots that I wish he would have taken. Especially the corner 3 to Harris. His shot wasn’t failing tonight but he impacted the game. This would have been a loss without him. At the same time every player that played did their best. I’m hoping Chaney comes alive soon!

LOL! As long as the ball goes thru the hole it’s all good. BTW, I much preferred when the Dr. Pepper challenge was about kicking FG’s.

That was dismal. I couldn’t watch. I thought people were really going to get hurt.