In place by July 1, which is when the first state NIL laws are scheduled to go into effect. 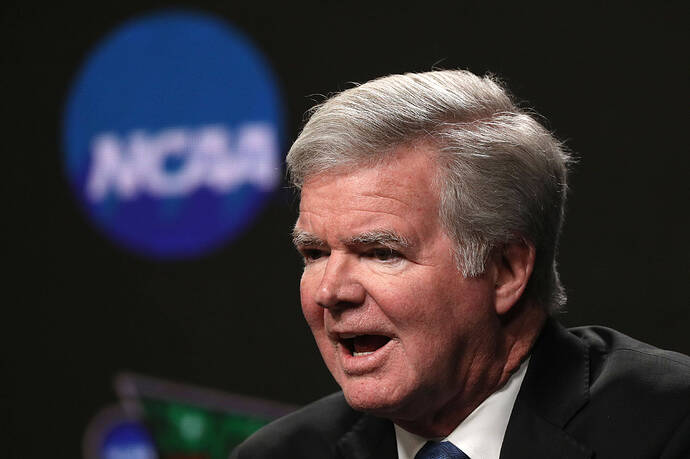 Georgia became the most recent state to sign its respective NIL bill into law on Thursday, joining Alabama, Florida, Mississippi and New Mexico as states that will see these changes come into effect on July 1.

Arkansas’ law kicks in on January 1, by the way.

Congress is not going to bail the NCAA out on this one, and they need to do something before we get into a situation with 50 states and 50 different sets of rules on NIL. Arkansas would probably have an early advantage (I think ours is the seventh NIL state law to go into effect, although I’m sure that will change), but that would be total chaos.