Kevin Steele will be the interim head coach. This likely affects Arkansas some due to the Chad Morris buyout mitigation.

At least half the SEC will have first- or second-year head coaches next season. 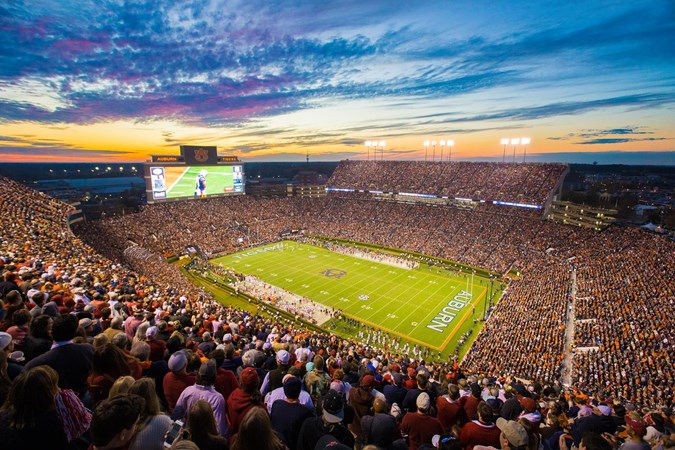 Wow, I didn’t think they’d pull the trigger on him with that huge buyout and a COVID season

I predict Auburn’s Win Total doubles next season. Gus has underachieved with lots of talent (according to recruiting rankings).

I am not surprised. The ground swell of opposition has grown and grown. Nothing short of a national title could have saved him.

So glad we are not in need of a head coach. I’ll bet the usual suspects would be getting excited.

Wow, I didn’t think they’d pull the trigger on him with that huge buyout and a COVID season

Yellawood sales have been booming! Lots of $ for the buyout and replacement hire.

I am surprised. I knew his seat was hot, but I expected he’d get another year. I figured he could legitimately claim covid hurt him.

I don’t feel sorry for him. He played us for a raise. He’ll have plenty of money to enjoy his retirement. (I wonder if ASU is kicking itself thinking it could have gotten him back there for a song.)

Hugh Freeze come on down. A cheater in a culture of cheaters on the plains

I’d put good money on Freeze getting the gig. He will have a good story on how he’s reformed. 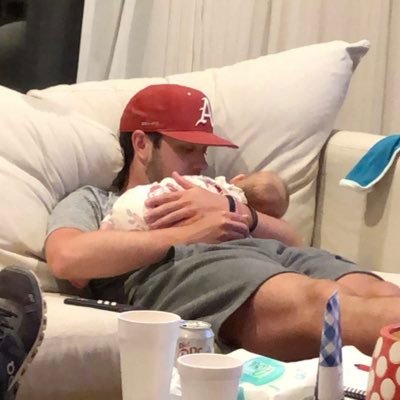 Would assume Auburn has decided on & already in negotiations for another coach if they fired Gus & committed to paying the buyout.

What an insult to ut if Auburn hired at Urban after ut thought they could get Urban.

I could see Urban coming back to the SEC and Auburn rather than UT. But nah don’t think he wants that kind of drama and pressure to beat Bama.
If not Meyer then who, Freeze with minimal buyout?

Gus’s day was coming a long time it seemed.

Not a fan of his or his O coordinator.

If Auburn goes to a bowl game, it should be against San Jose State. Let Nick Starkel play against a team with Chad Morris. San Jose State is undefeated.

I don’t see Chad Morris mentioned in the announcement. What chance is there he stays?

I’ll guess no chance. His left lane hammer down turned into a flat on the Gus bus.

Gus and Chad will show up in the sunbelt next year.
Chad helped Gus find the door!

Left field picks: these are for fun and would be sneaky.

Campbell from Iowa St.
Bob Stoops (hey, he did coach in the XFL for like a minute.)

Who else do you have in your out-of-left-field spot?

Chad has been a prior SEC head coach. And yet they didn’t elevate him to interim head coach. That speaks volumes.