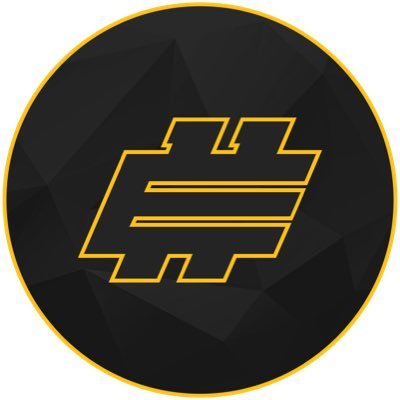 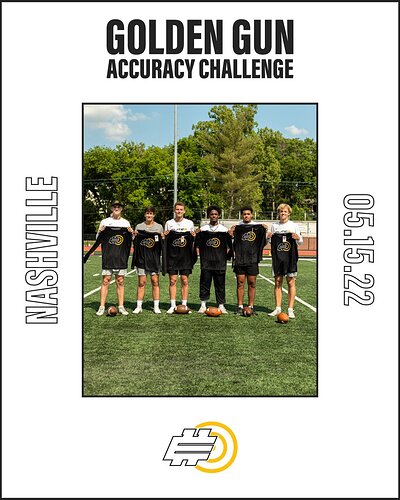 Malachi os obviously here but not listed in gerneral populus. Lots of talent. Trent Dilfer has returned to the womb and collecting a little extra with his advising. Camp is being held at Lipscomb where he is head coach and headline maker.

@Elite11
Big-time testing numbers posted by the quarterbacks at today's Nashville#Elite11 regional - here are the unofficial Top 10 ratings from the combine events 💪🦵💨 https://t.co/Q6aCXa9pfF 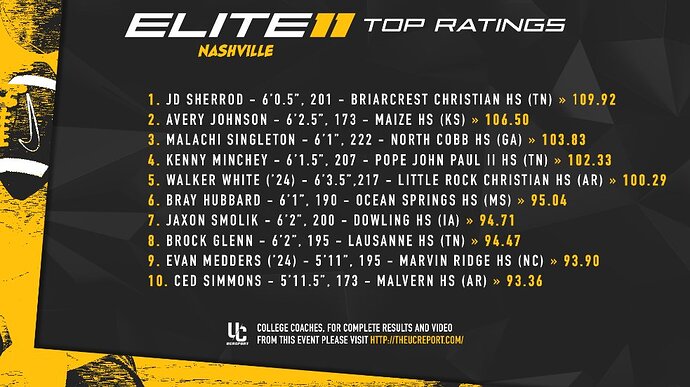 Avery Johnson has already made finals and Malachi seems likely

From the outset, the Georgia native was in complete control from a consistency standpoint. The footwork he displayed was the smoothest of the entire field to the point he was used as the example of how to run through drills correctly in the ‘Trevor Lawrence’ group, a.k.a. the one with the strongest collection of senior talent. The future Razorback was also plenty accurate to all three levels, especially in the intermediate passing game, where his work in the pocket and even on the move kept him in the spotlight despite the tough conditions. Singleton, a seemingly perfect fit in the Arkansas scheme with his strong build and plus athleticism, throws from a solid base and knows how to dial it back relative to the ask on a given throw. He was also a top-three athletic tester on the afternoon and tied for the best accuracy among rising senior passers on the Pro Day station to wrap up the event.

Hot as heck in Nashville today, turf is scorching and radiating.

The testing is 40, the shuttle, vertical and power ball. 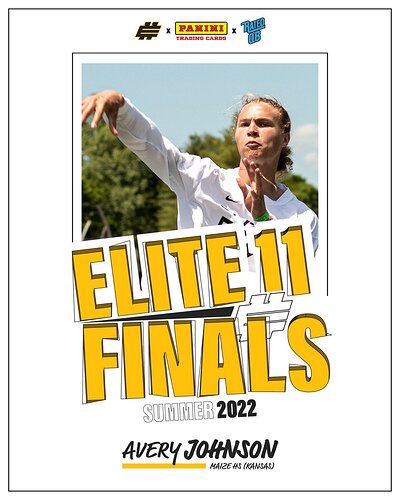 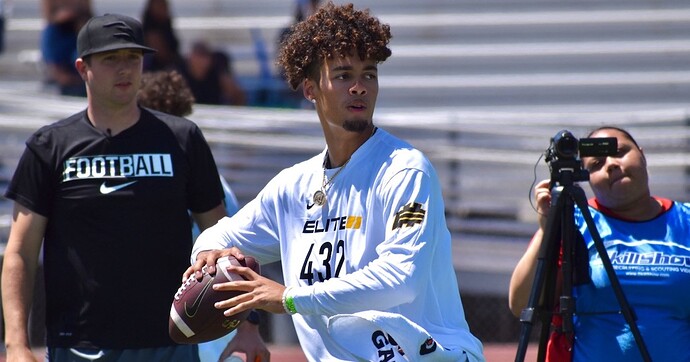 Invitations are starting to come out for this year's Elite 11 Finals. Last year's crop included the country's top six quarterbacks.

Although 3 have already been selected for the Finals from that group, there may or may not be more. .

“Three more names – Avery Johnson, Brock Glenn and Nico Iamaleava – were added to the Finals roster following the four-hour throwing session but Stumpf and most onlookers agree more participants from this regional may get the good news down the line.”

What were Singleton’s numbers??

Will try and find out 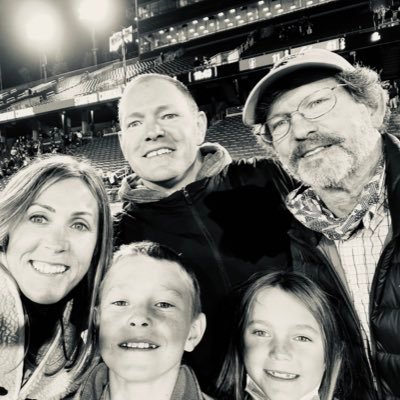 @Stumpf_Brian
Just under 80 top signal callers from 26 different states came out to compete Sunday at the Nashville#Elite11 regional - here are the top performers from the 9⃣-throw Pro Day station 🏈🎯 https://t.co/3tFPAS89dj 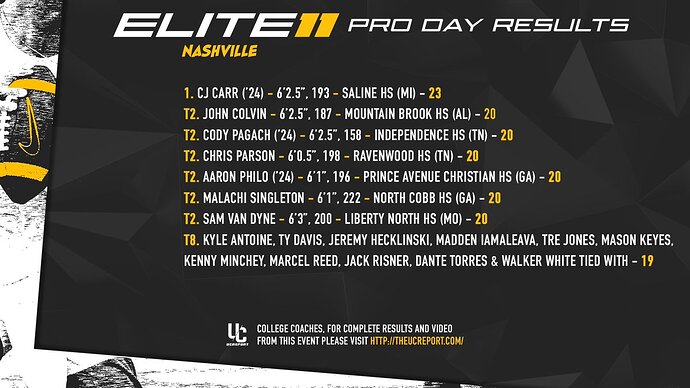 The most loved TN QB recruit did not crack the news or results, Nico Imalaeva is better than Arch in Vol fan opinion. Nashville might as well have been Elite 11 finals.