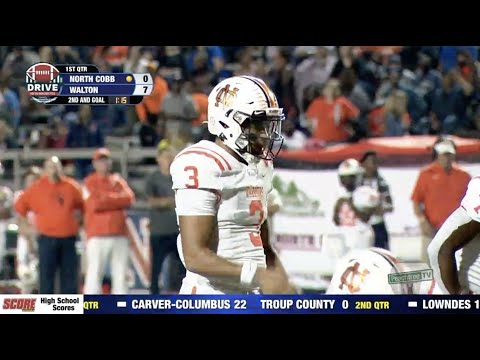 I’ve said this before about Singleton that he will be as prepared as you can be for SEC football because the competition he faces is probably as good as it’s going to get. There are some elite teams in that area who put several D1 players into high level football every year. There will be a learning curve just like it is with every player but this kid has all the tools. He’s a better runner than KJ was in high school. He has a great arm that appears to have touch on the ball like KJ does. I think he has a great shot at playing within a couple years here. 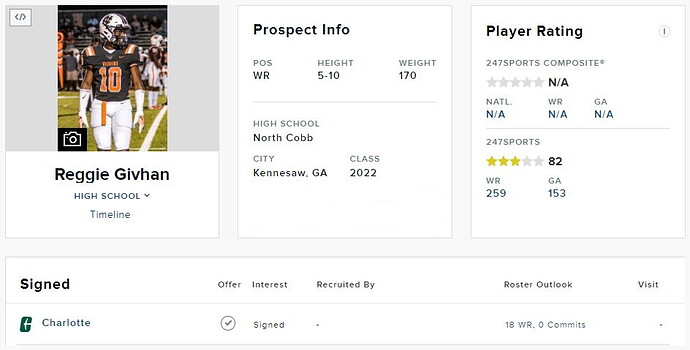 The comp I keep coming back to is Russell Wilson.

Of course, NOT saying he is a clone of Wilson…very few play QB at that level, even in the NFL. But his body type and the way he plays the game remind me of Wilson.

The exciting thing about that is when Wilson transferred to Wisconsin…which has the big OL like Coach Pitt likes to recruit…he took off to another level. He was a perfect fit. Here’s hoping Singleton fits our offense just as well.

Thank you! I loved the delay on the return then busting upfield. Exciting returner. I didnt see him with any catches though.