There’s been all kinds of rumors about this on Twitter and other boards this evening. Since we have a major member of the media chiming in, I thought I would share her tweet here. It will be interesting to see what the announcement is.

Sorry if there’s been a post about this elsewhere, but I haven’t seen it. Been hopping around a lot, though. 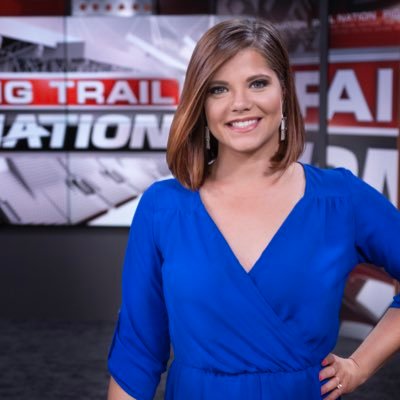 @AlyssaOrange
Josh is right. We got word this announcement was coming tomorrow last week. I don’t know many details, but I’m thinking NIL+giving back to the community. twitter.com/joshteeter01/s…

Absolutely GIGANTIC news coming tomorrow for Arkansas. We are about to change the NIL landscape. Hop on my space tomorrow at 10:45 as the news breaks. Presented by the Howard Group @BrandingHoward
4 Likes
razorback_339 January 26, 2022, 5:10am #2

Not much time to react or post but IMO we are moving up the college FB ladder.

Yea been a lot of chatter about this lately.

The news is now out. The JB Hunt Family has launched an NIL organization:

@AlyssaOrange
NEWS IS OUT. The Hunt family has started a NIL Organization, AAC for Arkansas Athletes. #WPS https://t.co/s9Q9SEjfmL 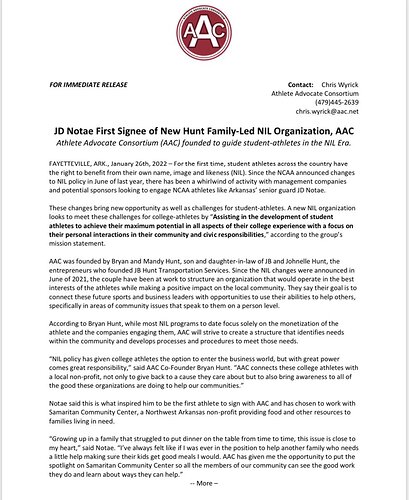 That’s good to hear… I would like to know who all we have who is participating in the NIL and to what monetary contribution are they making. 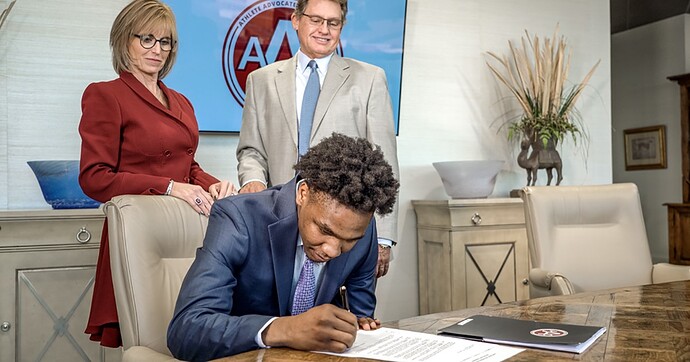 Heirs of the global trucking company J.B. Hunt Transport Services in Lowell announced Wednesday (Jan. 26) a new organization they hope will guide college athletes in the new era that...

Good for JD. And I hope other Hogs not only profit but give back as a result.

Maybe this will be the start of some of the other big players also diving in. Big move either way.

Great news indeed for the athletes and the communities they give back too!

I doubt you will hear numbers. I don’t believe much about what I hear on numbers.

For example the Aggies were said to have a $30 million NIL war chest. My research confirms it at $2 million. The Aggie brass started to put down the rumor but decided it better to leave the rumor alone because it seemed to be to their benefit. Best anyone at A&M can tell, that number started at Oklahoma, was leaked to an OU message board in hopes of firing up some potent boosters there to get involved with their NIL programs. Amazing. But not surprising.

Correct, although I heard it was more in line with $5M, but I wouldn’t trust that number either.

They copied from the best.

I might not have read the press release or website close enough but could someone explain AAC? It seems Bryan et al. are paying athletes to be representatives of AAC. What are the athletes giving in return? Just curious. Always thankful for anyone giving back to UA in any way.

The way I read this is finding a way to get money to the kids (athletes) to endorse local groups. I think it’s genius if that is the way it’s being done. Help the community by advertising for organizations who help others. And pay the athletes for their likeness within it.

Again, not sure I’m reading it correctly, but if I am it’s a wonderful idea. Donors help schools by helping contribute to the NIL of athletes and athletes support the community. Has to be some big tax advantages to do this also.

I’m thinking this whole AR NIL deal has Hunter Yuracheck written all over it. Ingenious plan that may have been quietly worked out by a very smart AD. I also think it’s just the start.

The $2 million number is straight from someone at the A&M top. I believe it to be accurate. No school can afford to divert $30 million away from its own fund raising. Not even the Aggies.