I wonder if we will see more transfers from the women’s team?

There were some who seldom played, including the two Destinys.

Not surprised to hear that about Macy. Even at 6-3, she had difficulty going against the 6-4 & 6-5 bigs the other SEC teams had. But at her size, she’ll have no problem landing at a school where she can get some COVID Senior PT before hanging up her sneakers.

As for the other bigs you mentioned, both are 6-2/3 and have plenty of eligibility left. Thing is, neither was ready to bang inside in the SEC this year.

Our 5 of the immediate future is 6-2 Erynn Barnum. Slightly undersized by SEC standards, but better mobility.

Looks like Jailyn Mason and Destinee McGhee are also transferring out.

Looks like Jailyn Mason and Destinee McGhee are also transferring out.

Assuming this is accurate, the Mason transfer is the one that would surprise me…looking at things from the outside. Guess she didn’t get enough playing time this past season. But hate to see her leave the program.

That really disappoints me about Jailyn. I suspect you’re right. She didn’t like he reduced minutes. Jailyn is a good player. She will be missed. I was thinking she would have a major role next year. Guess not.

Do these transfers indicate changes, shakeup, or dissatisfaction with the program or with Neighbors?
Had read that Neighbors had an offer for much more money to coach elsewhere.

Was a challenging season to follow where we beat several top teams but then underperformed against some lesser programs.

I am a season ticket holder but who is Destinee McGhee?

who is Destinee McGhee? 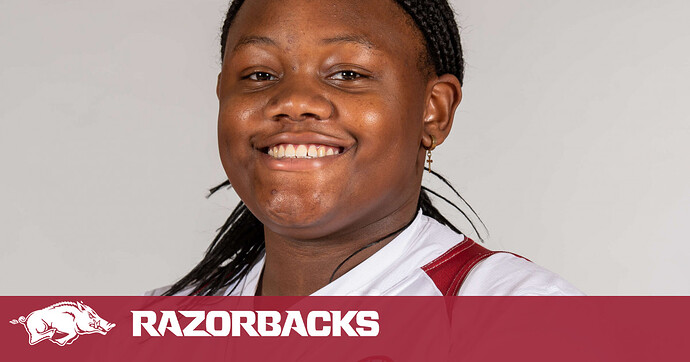 PRIOR TO ARKANSAS A three-time All-State Selection ... Averaged 19 points, eight rebounds and two blocks per game over the course of her high school career ... Won the 4A State Tournament MVP award back in 2017 ... First player in the class to sign...