Lund a hero in Louisville

Former UA goalkeeper (yes, soccer) Katie Lund signed with the Washington Spirit of the NWSL, then moved to new club Racing Louisville in the expansion draft. Saturday she came in to The Women’s Cup final match against Bayern Munich for her first pro action (on her mom’s birthday), saved three penalty kicks in the shootout, scored herself and then made the next save to win the trophy for Racing. Pretty decent pro debut, and FIFA’s Twitter feed took notice. 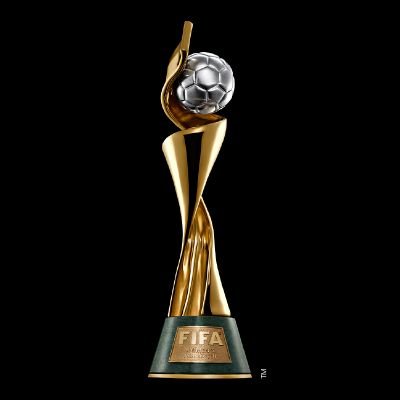 From the Louisville paper: 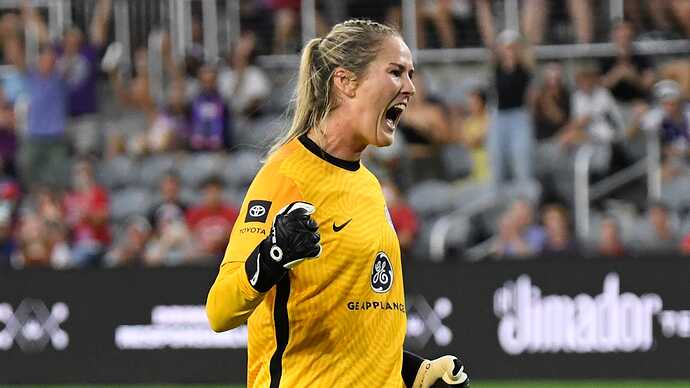 Playing in her first game as a professional, goalkeeper Katie Lund ended the game with a winning penalty kick and a clinching save in the championship game of the Women's Cup.

along with Nadia Nadim, Racing Louisville is now a team that I will follow… 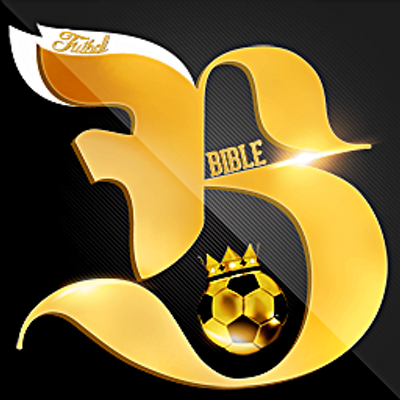 @FutbolBible
This is Nadia Nadim, born in Afghanistan. Her father was murdered when she was 11yrs old and fled to Denmark on the back of a truck. Nadia has scored almost 200 goals for the Danish national team. She's completed her medical school & speaks 9 languages. Nadia is a role model. 👏 https://t.co/p5rPIaoInH 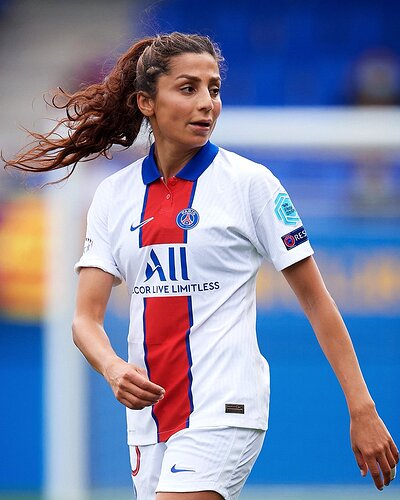