LSU will have no returning players next year 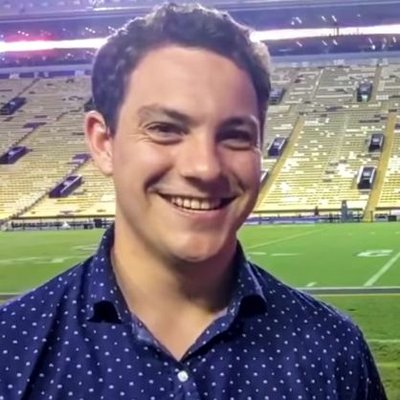 @BrodyAMiller
It's officially happened. With Mwani Wilkinson entering the transfer portal,#LSU basketball has zero remaining players from this year's LSU team. Eleven guys to the portal. Sanctions are coming, and Matt McMahon will be building completely from scratch.

This is the cost of keeping Will Wade when he should have been fired 3 years ago. Serves LSU right. Dark days coming for LSU basketball …

I can only hope so. However, it sounds like the nucleus from a pretty good Murray State team will be going to Baton Rogue with their coach.

The thing about the transfer portal is that it allows a big influx just as easily. I wouldn’t draw too many conclusions about LSU’s future just yet

The thing about the transfer portal is that it allows a big influx just as easily. I wouldn’t draw too many conclusions about LSU’s future just yet

In the past it took years to pick up the pieces but not today. It takes a coach to have a vision and a plan to rebuild. That Murray State coach is hungry.

I would think that the possibility, maybe even probability, that they will be banned from post season play this coming season will make it difficult to attract top talent.

LSU will almost certainly have an upcoming post season ban.

There is probably no one on the planet that would like to see about the next 2 decades of mediocrity for the Tigers, more than me. But, not going to happen.

LSU won’t be down long, if at all.