The LSU-Alabama game has been postponed due to quarantines at LSU. That could potentially put next week’s game at Arkansas in question.

It’s worth noting LSU is already scheduled to play Florida on Dec. 12, so unless something is changed, LSU is not going to play a full 10-game schedule. 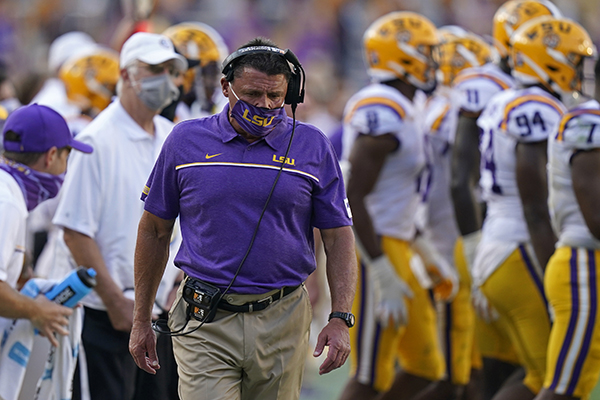 LSU unable to play week before scheduled trip to Arkansas

LSU will have an additional week off before its scheduled game at Arkansas next week.

Somehow I don’t think they care they don’t play a full schedule. We’re 3-3, actually 4-2, and want every game, they aren’t playing for a conference championship and have multiple issues for them. Knowing Birmingham, they’ll cancel our game with them so they can play Bama, haha.

The conference stated that games involving also-rans can be played on December 19th. That potentially could impact the Hogs.

Another option could be to move Alabama-LSU to next week, Alabama-Kentucky to Dec. 12 and Arkansas-LSU to Dec. 19.

Whatever the sec does concerning the Hogs, I am sure we will get the short end of the stick

There are now 3 SEC games that are postponed. A&M TN, Auburn Miss St. and Alabama-LSU.

With all this happening, I wonder if we will now be the CBS game, assuming our game survives.

Nope., not according to this. 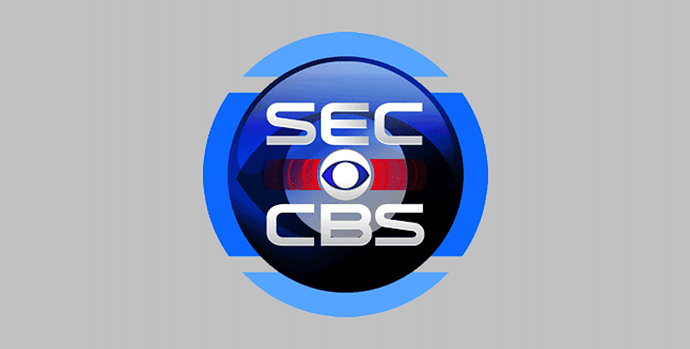 Alabama and LSU were set to play on CBS on Saturday.

I don’t think SEC wants any games after December 12. The SEC Championship is scheduled for December 19 and they don’t want beyond that.

But SEC Championship is scheduled for Dec 19th!

The SEC could still play games on the 19th besides the SEC Championship, so yes, we could still face LSU that day provided both teams would want to get in another game at that point. It’s safe to say that neither team needs to keep that date open for a possible championship game appearance this season.

Of course the first SEC bowl tie in is on the 26th, so this year certainly won’t have the normal, “we get the extra month of practice by going to a bowl game” advantage. But who knows if the bowl games actually happen anyway at this point either.

You might be right, but I haven’t read anything that explicitly says the SEC is excluding other games on Dec. 19.

It would be difficult logistically to move an operation as big as SEC on CBS with such short notice. Moving a game from SEC Network to ESPN is simple. ESPN to CBS would require a lot of work.

I’d guess CBS shows a movie or replays Round 3 of the Masters in that slot Saturday night.

I think it depends on what the SEC east and west standings/records look like in Dec to determine what canceled games need to be played that could affect east / west champs. Get it to that championship game.

I think it’s just a question of getting games played, whether they affect the championship picture or not (Arkansas-LSU won’t). The season is already abbreviated enough.

At least the SEC built in some wiggle room to reschedule games. Wisconsin has already missed two games with nowhere to reschedule and if they miss one more, they’re ineligible to win their division title or play in the BTCG.