Sooner or later, Pearl will get what’s coming to him.

Once we add a big to help down low, Pearl will be dropping big bombs in his pants because that’s the only advantage he had on us this year. He still couldn’t beat us even though they pounded us by 30 on the boards and had the number one draft choice on his team LOL

Oh you know he will!! 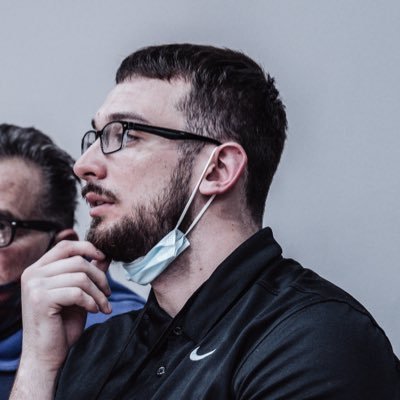 It’s going to be Auburn for Traore.

Sounds like it, but would you bet your house on a 17- or 18-year-old’s decision?

I know I wouldn’t.

It wouldn’t make for a smart move to go form LSU to Auburn. Auburn is still waiting on their NOI from the IARP! They will end up on probation too and Pearl should get a show cause.