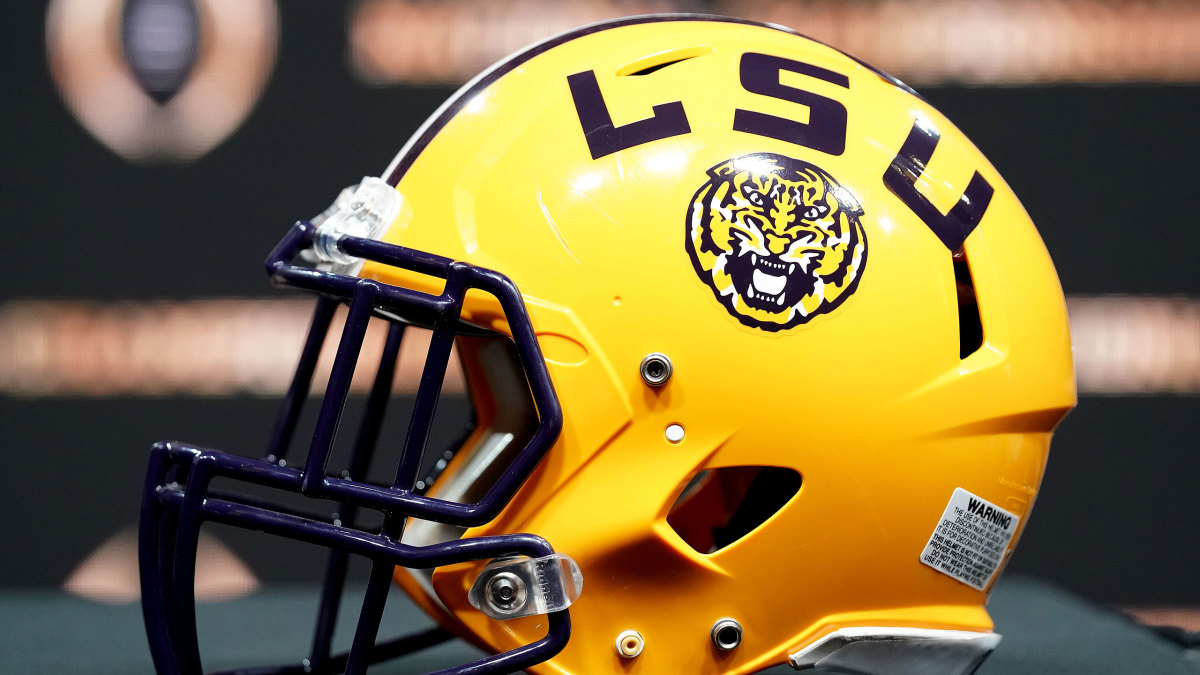 They include a two-year facilities ban for NFL star and alum Odell Beckham Jr.

LSU will still be able to sign 25 players each year, so I guess that means they will have to shuck 4 players a year for 2 years or 8 total. They will probably have that many quit or leave the program each year, so that doesn’t appear to be much of a self-imposed penalty. Of course, they knew that when they self-imposed the “paper tiger” penalty.

I hope the NCAA says “we see your 8 schollie reducton and raise you 10 more. And you can stay home for the holidays for a couple of years too.”

The NCAA has bundled the LSU basketball (Will Wade’s strong-ass offer) and football violations into one package for the new IARP panel. This is clearly a move to head off a lack of institutional control finding which is an automatic Level 1 violation. I don’t think it’s going to work, but that’s what they’re trying. Okie State tried self-imposed penalties and the NCAA still came down on them.

It does put them down to 81 scholarship players total for two years in a row. That’s not an insignificant reduction. They can theoretically sign the full 25 each year, but the loss of those last four spots will make it tougher to balance classes and develop players. My guess is they plan on signing a smallish class or two to try to keep the classes somewhat balanced and keep roster turnover down to a dull roar.

Whatever penalties do end up being imposed, the ought to be delayed a year or two.

What good is “docking” yourself 8-10 scholarships when this year doesn’t count (and scholarship limits will be expanded so anyone who wants to came come back next year)? And how can limiting on-campus visits be a penalty when NO ONE is allowed to bring recruits to campus?

So…just impose those penalties until 2022 and 2023. All the better to have it hanging over them like a dark cloud.