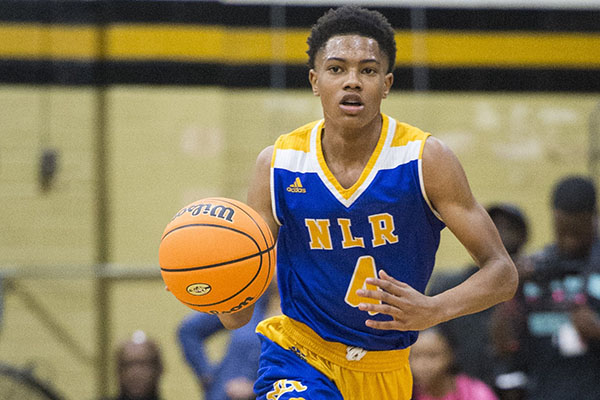 Bryson Warren continued to impress on the national level at the NYBA Basketball Development Camp in Nashville, Tenn., with Paul Biancardi on hand.

After seeing film and clips from a few games he played in with NLR last year, I’ve thought he was one of the most impressive freshmen basketball players, I’ve seen in a while. He appeared to just take over a few games against guys 3 years his senior.

I haven’t seen any film or clips of him this spring, summer, or fall. But, if he’s improved markedly on those freshman skills, he has to be one of the most important recruits for us in these 2021-23 recruiting classes. I’m very happy that Muss offered him early.