Could affect the SEC. 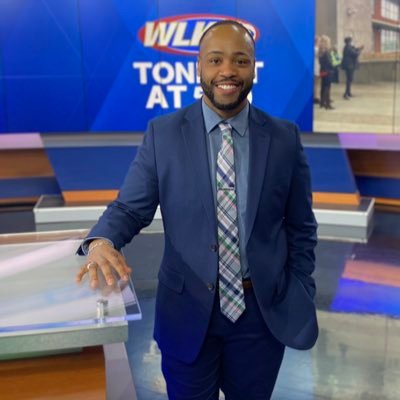 Hope he takes it. The SEC would smell a lot better.

He’s right up Louisville’s alley. So is Will Wade.

The Cardinals like them with a little stank on them.

It doesn’t sound like UL is going to wait until the end of the season to whack Mack. He seems to have reached Chad Morris levels of losing the locker room. It would be wild if Pearl or whoever then jumped in midseason. More likely, of course, they get an interim coach to finish the season (which is highly unlikely to go beyond the ACC tournament; UL is #113 in both NET and Kenpom).

Can’t stand Pearl but don’t expect him to bite on that now. Even if UL does fit his style.
Wade I could see packing up and leaving LSU tomorrow if offered.

Losing Wade or Pearl would help clean away some of the stench they bring to the SEC with them every day.