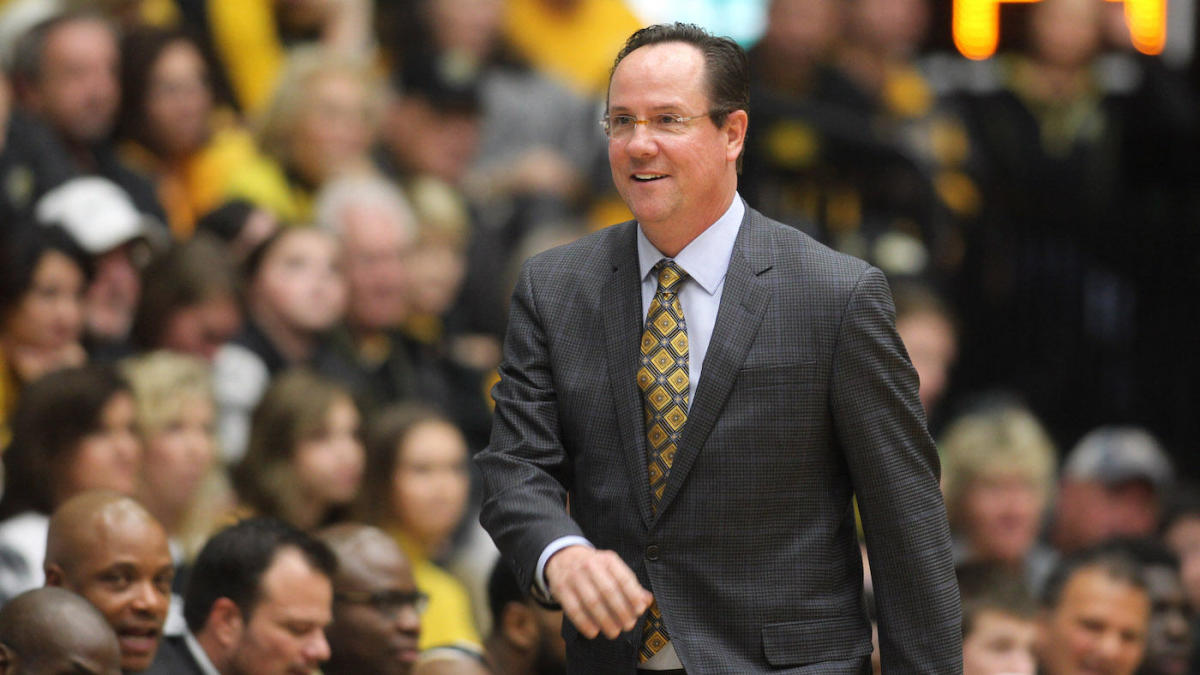 Wasn’t he high on AR list when Muss was hired or just high on some lists from this board?

I wish they would clean up the whole gang of them that continue to win with kids that were paid to play, hired someone to do their homework, hired their uncle as asst if they would commit and many other ways. The list is long and reaches all levels of all sports and gives a black eye to most all coaches. The NCAA is pretty much all bark and very little bite especially if talking about major programs. However you will eventually fall from grace such as CRP and CBS (not the network), if they can’t clean it up change the rules to at least make an attempt to make it fair. Just ranting ! WPS

Could any of the insiders tell us how serious of a candidate Marshall was for our opening? Did Yuracheck simply gauge his interest? Did they actually have more advanced discussions? Did he visit campus?

They met with him. Don’t think he was very keenly interested.

Maybe they told him the UA wanted a clean program

I may be wrong but I never thought Marshall cheated. Just that he was an SOB and hard on his players and his bosses. Kinda like our former football coach. Again, I may be mistaken.