To save money. Hopefully he can catch on somewhere that wins more than 3 games. 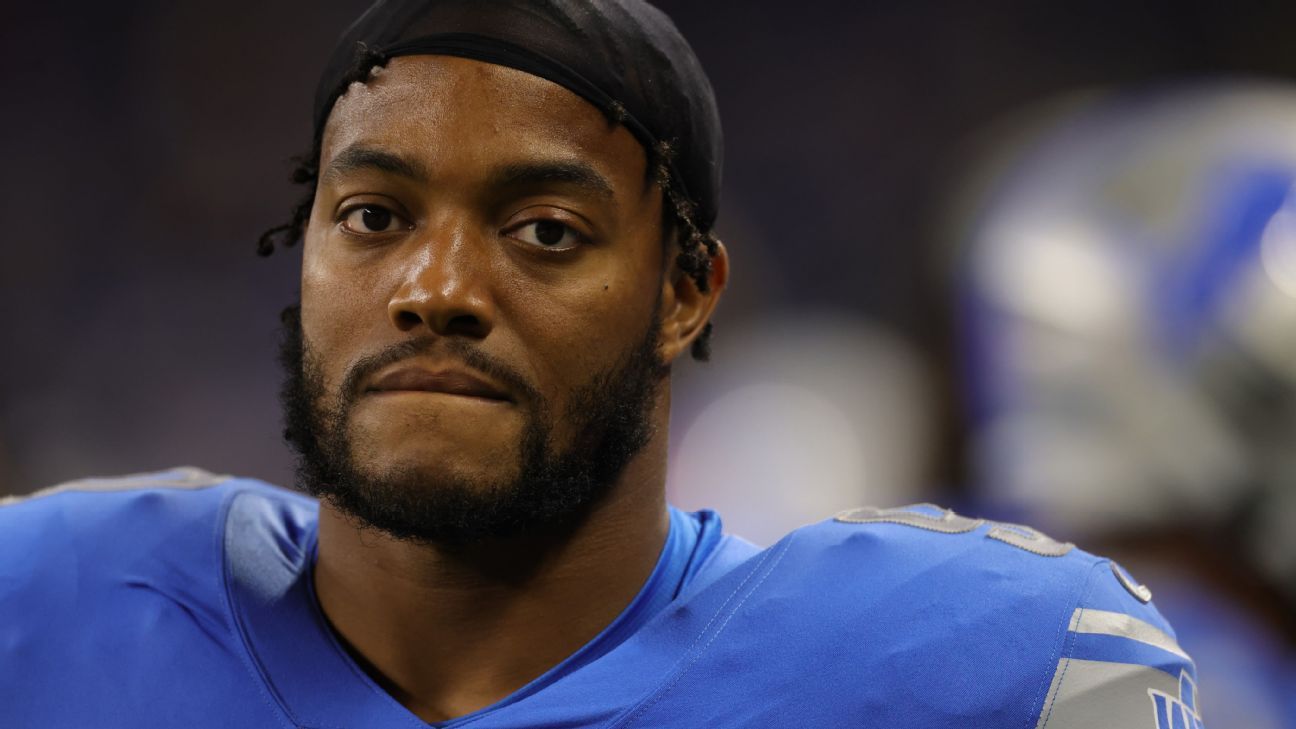 Lions defensive end Trey Flowers has been told by the team that he will be released next Wednesday when the new league year begins, a source told ESPN.

With all his injuries, I can understand this, but I wonder why they couldn’t work a trade for him. I saw one story that listed him as a linebacker, but suspect that was just a mistake. If he gets healthy, I suspect he’ll land somewhere. On the other hand, if he has invested his money well, he is set for life financially.

It said LB on espn, was thinking another trey flowers at first.

Edge rusher gets labeled an LB in the NFL (think Lawrence Taylor).

I’d be stunned if Trey is not set. Robert, his father, has a solid construction company. Trey grew up working for Robert. Trey has always been a straight arrow and was a top student at Arkansas.

He will make more millions.

His contract guaranteed $56m so he should be set. The cut was to give team $10m in cap room. Lot’s of that happens in NFL these days. I was watching one of SEC bb games yesterday and news scroll had like six of those players cuts all for about $10m each.

Great biz model like MLB, pay someone $56 m and then release them for ability to do it again for $10m more salary space. TV $ and fans drive the means to do it. Kinda like the SEC model for college.

Flowers will find a team if he wants to play but it will be a 1-2 year contract.