He just birdied 10 and is in the lead alone at -5. He had missed a 5-footer for birdie on 8 earlier that lipped out.

Earlier Mike Tirico mentioned that Lingmerth had had some injury problems and a lot of rehab. That might explain why I haven’t seen anything from him for a while. His last Tour victory was in 2015. But he’s had good finishes in the Open before, with a 12th place in 2016.

Almost lost his Korn Ferry card. He’s been in the abyss, having to grind out Monday qualifiers just to get a tee on Thursday 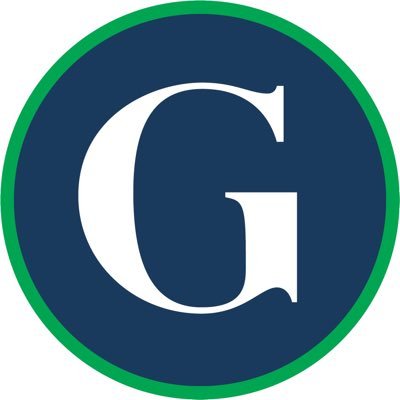 Lingmerth hit it over the green into deep … junk … on 11, pitched out and made about a 25-footer for an all-world up and down.

Collin Morikawa birdied to tie him at -5 but then hit a really bad tee shot on the next hole, so he may not be there long, 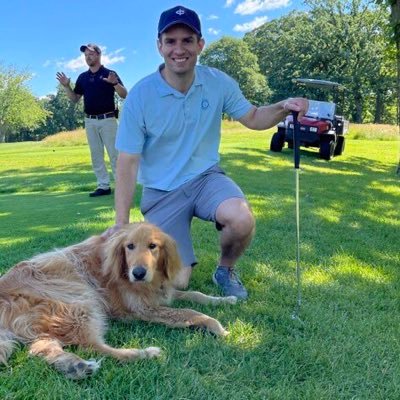 @willknightsTFE
David Lingmerth winning the US Open is the only drug I need twitter.com/brendanporath/…

just went from golf right into a guy shooting heroin and a sex scene that turned into a murder here in a media center https://t.co/BKhBy1AdMI
SwineFusion June 17, 2022, 11:13pm #7

He gave back a few shots but wound up the round at -1, which is tied for 16th. Putter went cold late in the round.