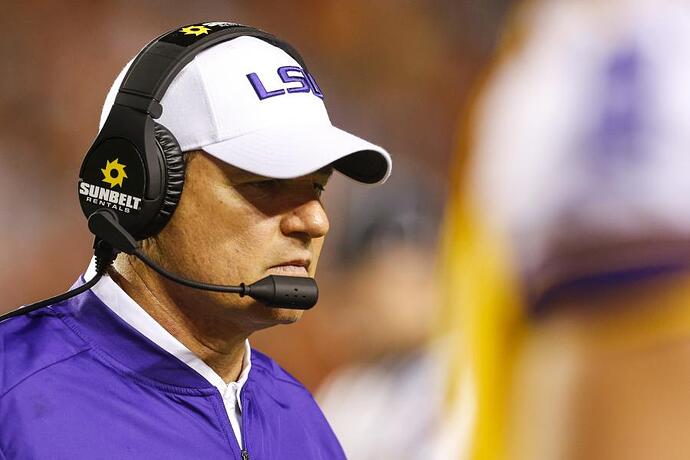 Former LSU and current Kansas head coach Les Miles received a warning to stop contacting female students following a 2013 investigation into harassment made against him...

Gonna get locked up in Fort Leavenworth, ArKansas.

This is really creepy. Always thought Les was a goof, but I was giving him too much credit, it appears he is a sexual predator, as well. Of course bad behavior at LSU appears more the rule than the exception. Be interesting to see how Long reacts to this bad behavior. He made the right call with Bobby, will he be consistent?

I bet dr. Pepper isn’t happy with him!

Be interest to see how Long reacts to this bad behavior.

Does Less have a motorcycle?

Maybe that’s why LSU football players had a habit of sexual assaults just swept under rug. Follow the leader.

Wouldn’t be the first football coach to think none of the rules applied to him. Jeff Long already fired one like that. We’ll see if he does it again.

Unless the bad behavior continued at Kansas, I don’t think he could. Of course he could always fire him for not winning enough football games.

Just reading this headline made me chuckle

Mandel: Old allegations come to light against Les Miles, and they might cost him and Kansas AD Jeff Long their jobs 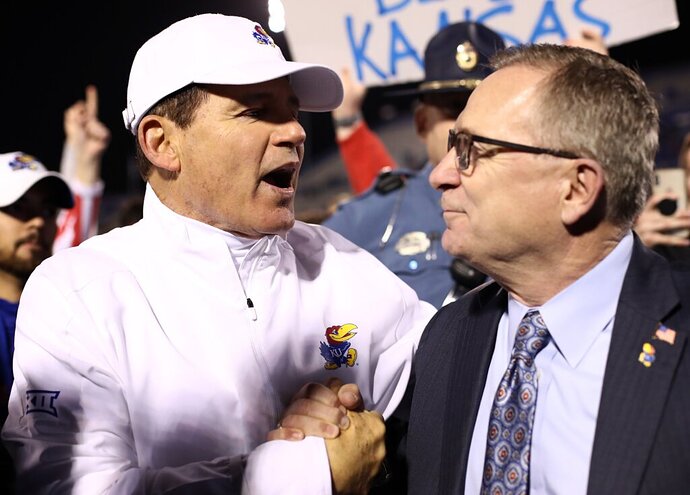 Mandel: Old allegations come to light against Les Miles, and they might cost...

If Kansas decides to part ways with Les Miles, the man who hired him, Jeff Long, could also face some repercussions.

No wonder Les liked chewing on that grass…

Be interesting to see how Long reacts to this bad behavior.

Long may still be asleep at the wheel & locked in his office with his AD coloring book & therefore oblivious to Les’ behavior.

Apparently Long may not survive this at KU due to his failure of due diligence when hiring Les.

Why did it take 7+ years for this to come out?
Seems like it was kept hidden hush hush for a while.

Beginning of the end for Les… 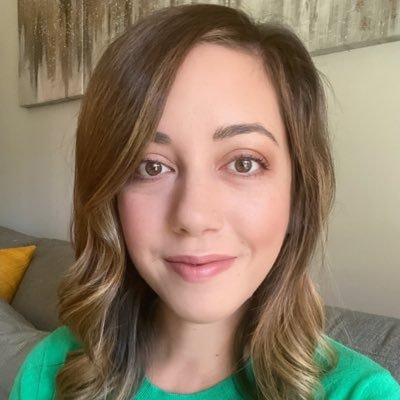 The normal Louisiana coverup is to throw the dead body in the swamp (or feed it to the alligators), but it appears they found an administrative version of the same thing. Until seven years later somebody cut that gator open.

Saw another story today that Joe Alleva recommended in 2013 to the LSU prez that they fire Grasseater because he wouldn’t leave the coeds alone, and the prez ignored him. Said prez is now running Molester State. 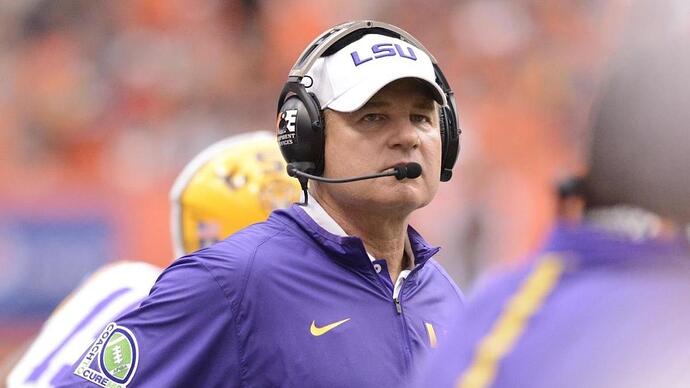 Jeff is going to be gone.

I know just coincidence, but after BP drama at AR you’d think ole Jeff would be a little bit more thorough and diligent on his next HC hire anywhere.