Lengthy discussion of getting ready for the NCAA

From the people in Indianapolis. Again behind the Athletic paywall. Covers game and practice courts, laundry, transportation, hotels (and their WiFi systems) and even ice machines. 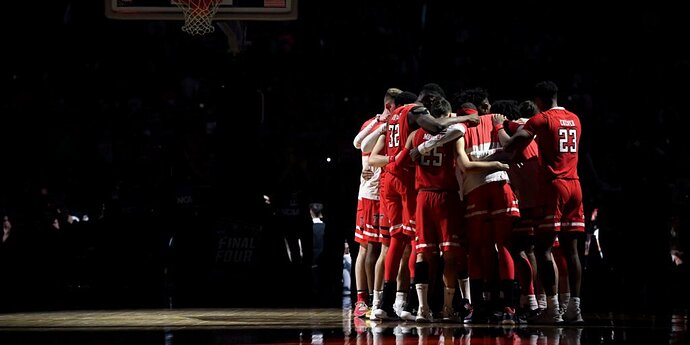 NCAA Tournament 2021: How will the NCAA, Indianapolis pull this off? Here's how

All 68 teams will descend on Indianapolis in what figures to be the NCAA's most challenging endeavor.

One interesting note: the NCAA has asked teams who are likely at-large teams to stay at their conference tournament sites even after they lose. SEC insiders said the league is going to foot the bill for that. And because of the testing protocol, we’ll be in Indy by Monday night. So our team could leave campus next Wednesday and not return until deep into March, or even April if we get that far. Also, because Nashville is within 350 miles of Indy, the SEC teams would bus northward, possibly Sunday night. Each team (34 people in the travel party) would get three buses with seating charts (for social distancing) and KINEXON devices.

Yes, the NCAA is aware that they’ll be asking teams to miss a whole lot of class time, and they’re making provisions for that. As well as provisions for the boredom of social distancing (no roommates in the hotels).