I know there will be several “ neither one” responses. That said, very curious to see how the board feels if these two were HY’s two finalists.

Not Malzahn, would just increase disunity. Leach would be okay but not my top choice.

I could hold my nose and accept either. The only candidate that has been mentioned that I would have real difficulty with is Hugh Freeze. I do not like nor trust that guy.

You could trust Gus bus? He totally played us 2 years ago…no thanks for me

Leach has won at places similar to Arkansas.

No doubt he would in Fayetteville. It would be his best job yet and the resources to make the necessary hires for his staff. Probably the safest move for Hunter.

Hunter get it wrong, he’ll be gone.

Pullman and Lubbock are some remote outposts in the CFB universe !

Bring me the dang pirate ! 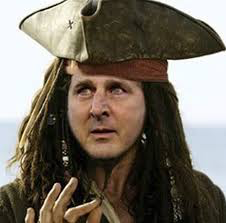 Home boy or a left coast nut? Have to take the home boy.

I’d take the left coast offensive genius over the home state guy that played us like a fiddle in 2017 for a huge raise.

Secondly, Leach has always wanted to prove himself in the SEC and apparently wants the job. Malzahn does not want it or he would have come here in 2017.

Wants to be here > one step ahead of firing squad.

Is there any solid evidence for what happen in 2017, or is it just speculation and fake news?

Gus may be brilliant but we need a uniter at this moment in time.

Too much history and too much baggage in pockets of fan base.

If these are the choices I would go pirate all day and twice on Sunday.

Insiders here have all said the job was offered to Malzahn - very aggressive offer. Used it to leverage Auburn.

Do the players, current or recruits care anything about that? Players want to win, recruits want to play for winning coaches in winning programs, and the fan base wants wins. He is 60-30 at Auburn.

Between Leach and Malzahn which from his first day on the gig would have a sizable portion of the fanbase against him?

Time to look forward and unite the fanbase - no time for division.

The issue with the fan base is being blown way out of proportion. What if Jerry Jones put up the money would that also divide the fan base?

No it’s not being blown out of proportion. I had no issue with Gus until the 2017 charade and there are lots like me out there. Combine that with people he upset back in 2006 ( Nutt supporters and I was not one of those ) and you have a lot of Arkansas fans that detest him.

Is there any solid evidence for what happen in 2017, or is it just speculation and fake news?

Solid news for what ? Are you suggesting all of the insiders here and elsewhere that say Malzahn was offered the Arkansas job and used the offer to leverage Auburn for an extension are lying?

Solid enough for you ? 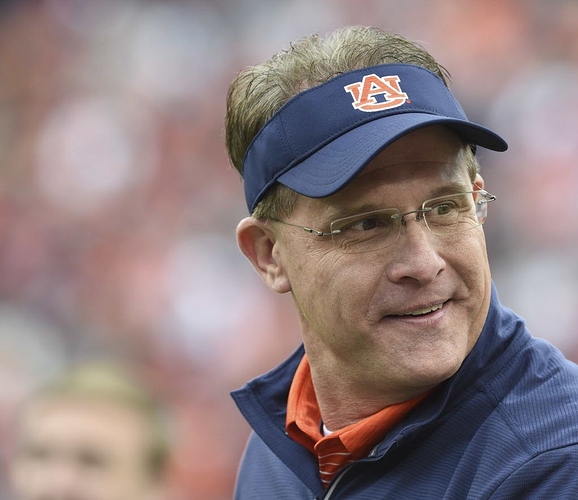 The Gus Bus is staying parked on the Plains.

To quote the prisoner turned beach bum Andy Dufresne why are you being so obtuse?

Based on what hearsay of insiders? Is there solid evidence that Malzahn was offered the job by Arkansas? And that he said no thanks just to get more money from Auburn?
In the words of Al Davis, “Just win baby.” That’s all the fan base really cares about. If Gus came, which is doubtful, and kept players, recruited will and won nobody would care about anything but winning.