Those who have twitter(not me) are not surprised at all by this,there are some REALLY good catchers in the TP with Great #'s we have to get one asap!!!

Not that I don’t have faith in DVH to put together a team, but it sure seems like this is going the route of the Basketball team - only 2 members left from the Elite 8 with an all new cast. Now I will premise that by saying that basketball cast looks amazing.

I know DVH brought in a very good recruiting class this last year, but we are losing a HUGE amount of talent and experience as a whole from this years team. It has me wondering what’s left in the cupboard.

I liked his enthusiasm and the fact that he’s a switch hitter. Of course, we only have 8 fielders on the defense, but I felt he was wasted. Perhaps the reward of our riches? He’s a much better contact hitter than others we chose to be pinch hitters. We could have used that in the last game.

I think he could see the writing on the wall that we were going after better catchers in the portal to replace Turner. He just wasn’t likely to be the everyday catcher here.

I hate to see him in go. I hope it’s because we have likely better options

Leach never got enough playing time here and the fall series and practice must show he lacks some tools that DVH wants. I hope the young man finds a place to play I hope it’s not in the SEC.

I think his family ushered him out the door. 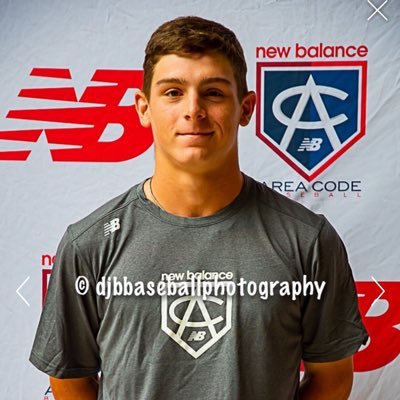 @ZDylanLeach
After talking with God and my family. I’d like to announce I will be continuing my baseball career at the university of Missouri. Thank you for everyone’s support through this process. #mizzou #GoTigers
ScottieBordelon June 27, 2022, 5:36pm #9 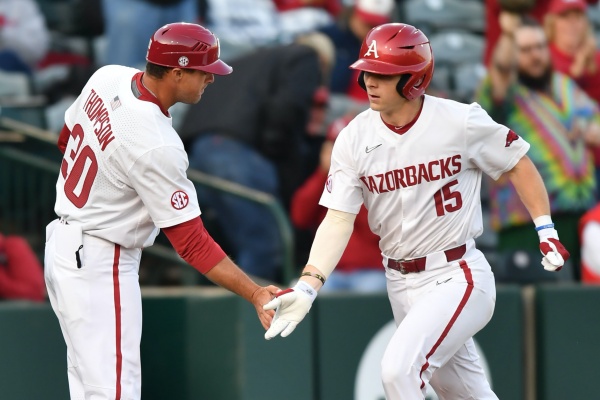 Leach commits to Missouri out of portal

Arkansas catcher Dylan Leach quickly found a new home after announcing plans to transfer from the Razorbacks over the weekend.

For those wondering, Arkansas does not have Missouri on the schedule next season.

Why would anyone EVER choose Missery! Wish him luck.

Anyone hearing anything on Stovall? Seem to be rumblings that he may be leaving…

Why would anyone EVER choose Missery! Wish him luck.

I think Leach’s defense has potential, but it needs some polish. Steve Bieser was an MLB catcher and knows how to coach that position well. Missouri is an SEC team. That’s not a bad spot for Leach to go. 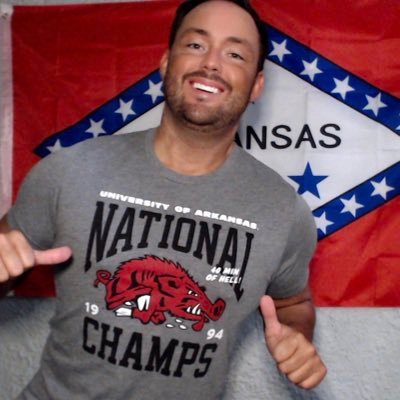 @BuzzJohnNabors
Razorback Baseball First Baseman Peyton Stovall says on Out of Bounds that HE IS NOT TRANSFERRING. He plans on being a Razorback for the next 2 years & excited to get after it next year. @1037TheBuzz
2 Likes
MattJones June 27, 2022, 7:22pm #15

It’s rumor season. I think a lot of them are started by people just wanting to stir things up.

Good! Hoping he stays and can’t imagine why he would leave.

Stovall is special, and we know it. Stardom and high draft are likely in his near future.

Stardom and high draft are likely in his near future.

Don’t you know it.