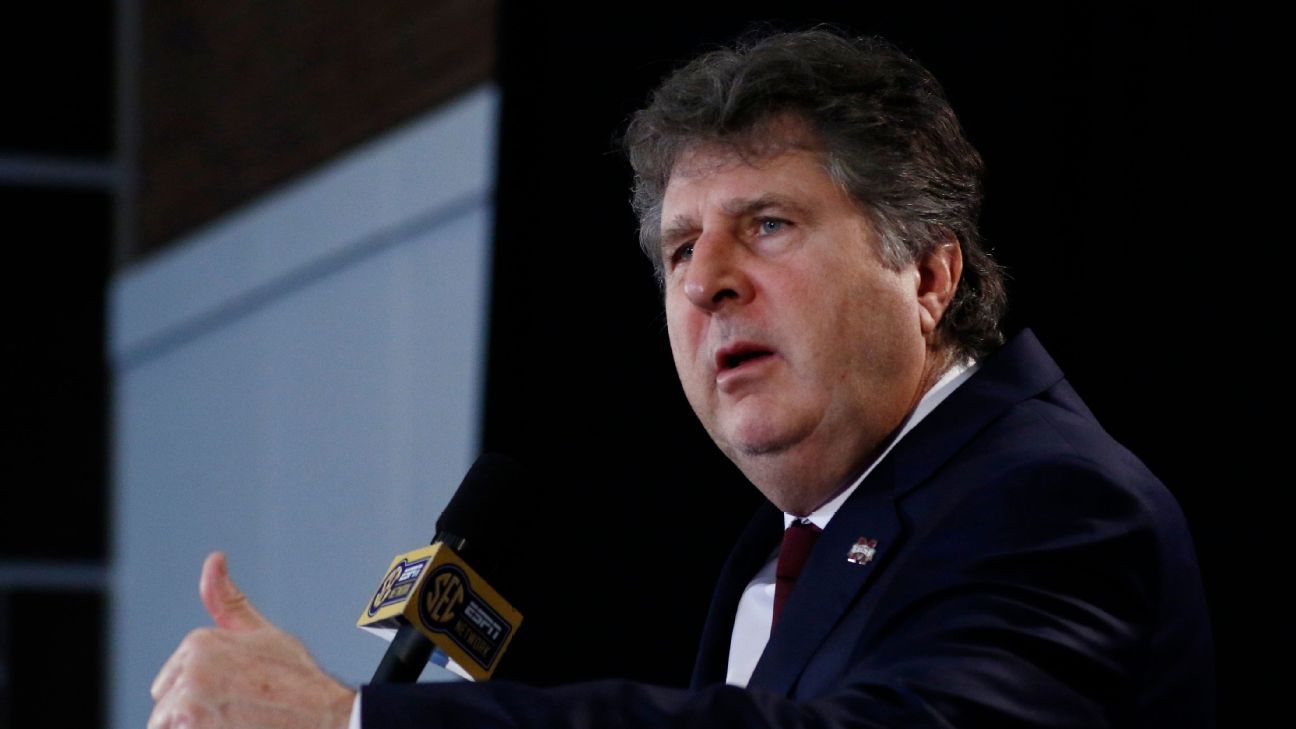 Mike Leach said "he had no intention of offending anyone" when he posted a meme of a woman knitting her husband a noose during self-quarantine.

Hey, he’s simply “getting the brand out there” … similar to Coach Muss.

A lot of people sitting around looking at Twitter and a lot of businesses looking for ratings. Desperate times.

I told my wife there was going to be an upswing in domestic violence with this quarantine. It was a joke, but today hardly anybody can take a joke and laugh with you.

To many (if not most) African Americans, lynching is not a subject for humor. It is estimated that more that 4400 lynchings of black people occurred in the United States between 1877 and 1950. In fact, there is a memorial:

The National Memorial for Peace and Justice, which opened to the public on April 26, 2018, is the nation’s first memorial dedicated to the legacy of enslaved black people, people terrorized by lynching, African Americans humiliated by racial segregation and Jim Crow, and people of color burdened with contemporary presumptions of guilt and police violence.

I rest my case.

Having grown up in the 50’s & 60’s in Pine Bluff I saw things said and done to African Americans that was despicable. It’s not funny or cool to even coming close to offending people.

Leach is a loose cannon but probably never meant to be offensive. But as a public figure and leader he should be smarter. It will haunt him.

A lot of this depends on whose ox is being gored.

A joke about the child of one person is funny and sc$&@ you if you can’t take a joke, you snowflake. A joke about another person’s child is terribly insensitive you hypocritical jerk.

I suspect most of the people who don’t see that a joke about lynching could and probably is offensive to a southern African-American population would be offended by a joke about Jesus being crucified that others might see as harmless black humor.

Being sensitive and empathetic to another person’s feelings is seen as a weakness.

Your case that you can’t see the viewpoint of anyone but a white male? Yeah you’ve made that case.

People getting offended is the new norm. If the man had posted a picture of a black person getting hung by a group of white people wearing hoods then you have something to be pissed about. Liberals find a way to be offended by everyone and everything. They are the most unhappy group of people walking the face of the earth. They don’t have a sense of humor. You will believe what they believe or they will do their best to shame you and ruin your life by any means possible. Pretty pathetic.

Does anybody telling the truth really think he meant anything other than people are getting sick and tired of being around each other, especially married couples? You are a liar if you say you thought anything other than that. This is not a defense of Mike or any of the other boneheaded things he has done or will do in the future. I am not a fan of his and never will be.

Humor and satire are endangered species.

At least Mississippi State understands the seriousness of this mistake, and having Leach do some things for his cultural awareness, but the damage is already done. You simply can’t reference making a noose and think it’s funny, especially in the Mississippi (Arkansas either).

It’s going to be pretty hard to recruit a player with multiple SEC offers with that out there. I know the other SEC coaches can’t wait for that.

I logged on to the MSU board. The posters there said the player who is going to transfer wants to go to Ole Miss and several other players who want to leave are leaving for other reasons, not the tweet. Per the posters, they are going to use this tweet as an excuse to transfer and be eligible immediately.

Gee, no one ever saw that coming. Leach is probably running a bunch of the players off, just like Chad Morris did when he coached here. Now they have a convenient excuse to haul butt.