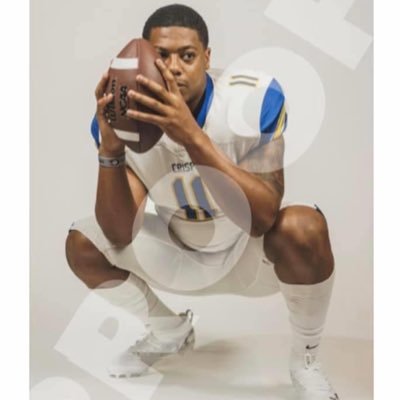 I’ve found a HOME!! My FINAL Commitment coming Thursday at 7!!✊🏾📍

I mentioned things were looking good in the next commitment thread yesterday.

I was able to talk to him last night. Great kid who was a team captain the past two seasons. His mom is an RN and his father is retired from the military.

He works at Chick fil-a. I told him that was all I needed to know about him because Chick fil-a has a very thorough hiring process.

Great point on chick filet. Their employees are a cut above.

A LB corps that includes Bumper Pool and Pooh Paul. We could kill it for defensive All-Name team.

Where’s the rimshot emoji when I need it?

Where’s the rimshot emoji when I need it?