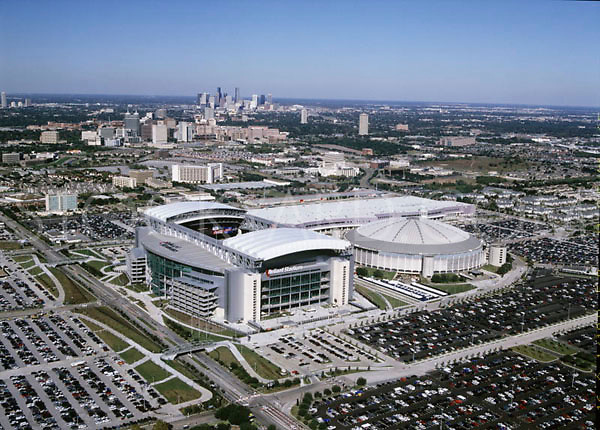 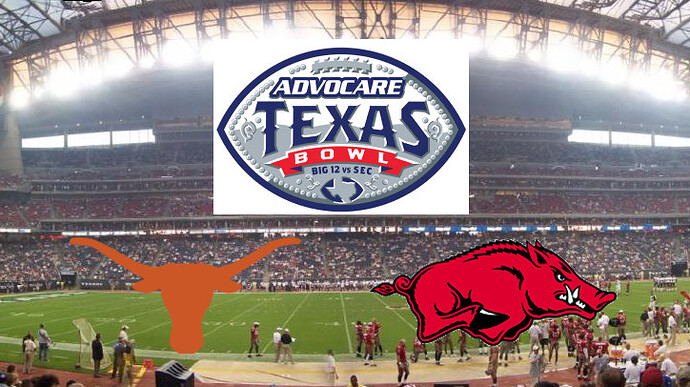 Going in as underdog with a chance?

While I don’t like the situation of teams with under 500 record making a bowl game, I understand this year things are a bit different. Still, that being said I’d be happy if Arkansas receives an invite even if its to the Tidy Bowl Turd game. Why? Well… this team can use the practice. Teams that go to bowl games get extra practice time that teams at home do not get. Anything to help the Hogs get better is a good thing in my book.

With all the things the kids have gone thru, the last several yrs they deserve one

That bowl would not be my first choice, but at least it’s a bowl. Wouldn’t want to play Texas again there, either. Too hard to top the last time.

Well, if we beat Bama, the Hogs will gain a ton of leverage of which bowl they would like to attend.

Hate to say it but as off is TX is, they have more talent and depth.

Well, if we beat Bama, the Hogs will gain a ton of leverage of which bowl they would like to attend.

Yes. And if it snows 3 inches in Miami tomorrow, it will break a weather record.

Never underestimate the hearts of men or a CSP coached team.

Never underestimate the hearts of men or a CSP coached team.

Don’t get me wrong. Nothing would make me happier.

We discussed bowl possibilities on our podcast this week. I think Arkansas will get into a “pool of six” bowl game. Those are the Outback, Music City, Liberty, Gator, Texas and Armed Forces bowls this year.

I’m of the opinion that teams are going to be kept closer to home on the whole. If that’s the case, Memphis or Fort Worth would make most sense, followed by Nashville or Houston.

Of course there are other teams that will play in a bowl game that will make sense in those games as well.