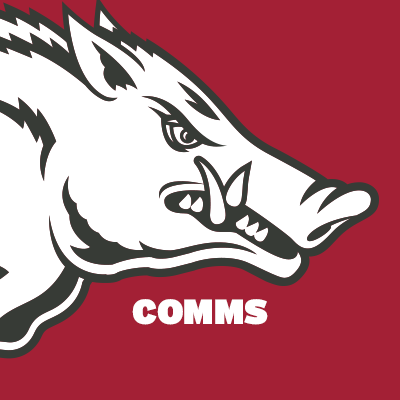 @RazorbackComms
[email protected] plays Indiana for the third time in history and the first time since March 21, 1982. @VanHornHogs started at second base for Arkansas that day, going 1-for-4 in the Razorbacks' 5-3 win at George Cole Field. https://t.co/gQfGdwnLkv 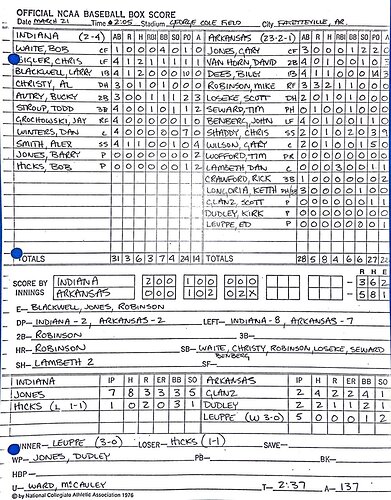 I wonder where they got that from? 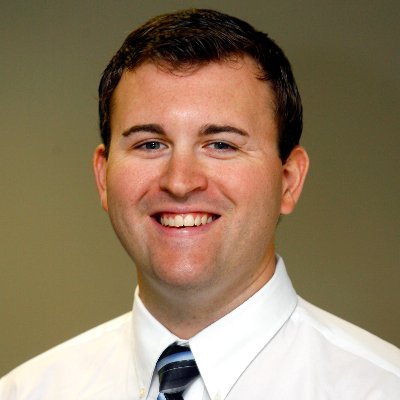 @MattJonesADG
Tomorrow's game between Indiana and Arkansas will be their first meeting since March 21, 1982. Dave Van Horn was the Razorbacks' starting second baseman that day and went 1 for 4.
3 Likes
tennhawg February 25, 2022, 7:21pm #3

Just noticed the time of game: 2:37. Don’t get many of those any more with just about everything on TV.

That’s March at GCF for you. Sometimes there were more people in the press box than in the stands. Especially a midweek game. This one happened to be a Sunday, after a weekend SWC series at Baylor which always ended on Saturday unless weather intervened.

More weirdness from that week in 1982: That Friday, an SWC game with Rice ended in an 11-inning tie, 4-4; GCF had no lights and if it got too dark to play, etc. So they played it over again: two on Saturday and one on Sunday. That game with Rice was the last home tie Arkansas baseball has played (they had another tie earlier in the season). In 1987 they played a tie at Memphis on the first weekend of the season; presumably Tiger High didn’t have lights either, or maybe it rained.

I also watched many Hog baseball games from my car parked in the gravel lot just beyond left field, there was no HPER then

Not many in press box at George Cole. Kinda small.

Exactly. But still more than some of the crowds in those days.