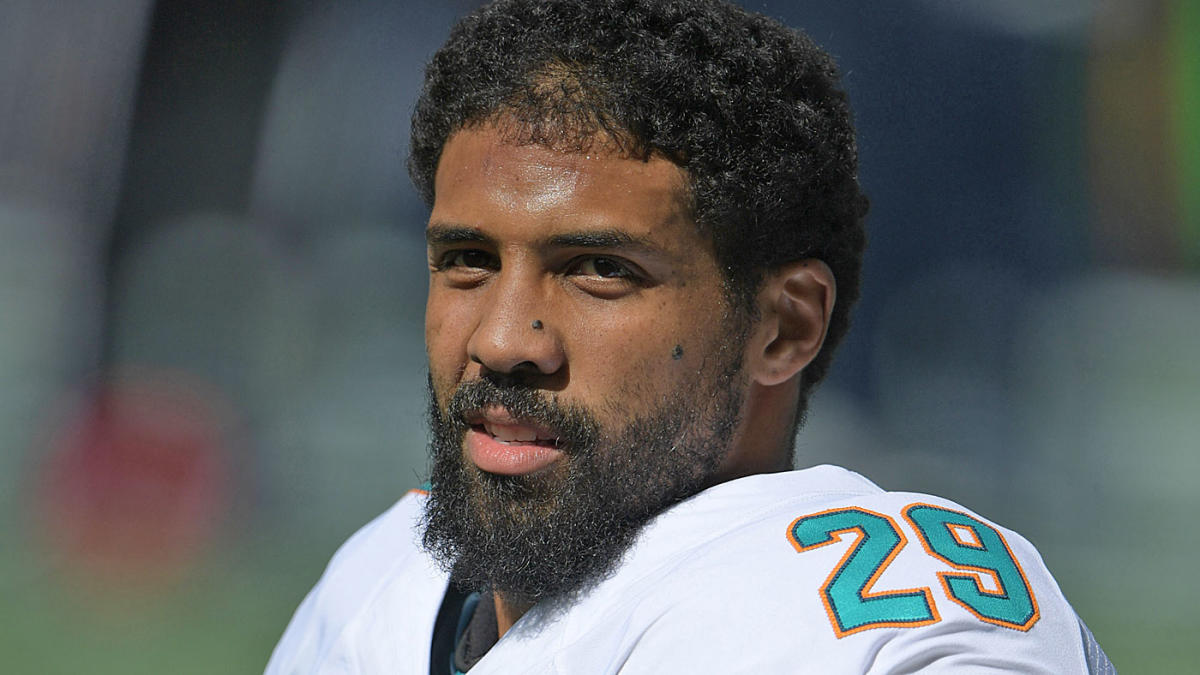 Arian Foster: It's hypocritical for sports fans to be outraged over Myles...

'If you watch football you condone assault'

That is an idiotic statement. If he was talking about boxing, yes, football no.

Arian is full of it.

Football is a game with violent collisions played between willing participants, with a goal of scoring more points than the other team, and for which no points are awarded for knocking a guy out. Boxing (and MMA, etc.) is a contest between willing combatants who understand that the other person is trying to hurt them while they try to hurt the other guy, and you don’t have to knock the other guy out to win.

Assault, on the other hand (or perhaps more accurately battery) is done without either the actual or implied consent of the person who gets hit.

There has been a silly argument for decades by people that detest the sports that football and boxing fans are akin to the Romans who loved to watch the gladiators kill each other. Arian Foster, after taking all that money and fame, apparently is now moving in those circles.