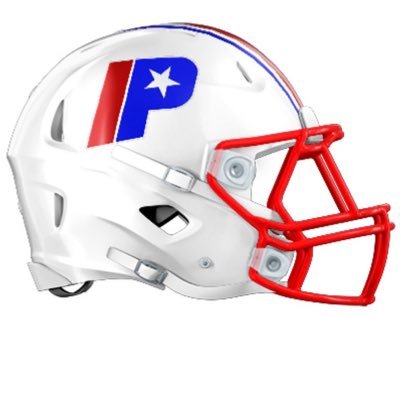 Landon Rogers finishes his career with over 5500 yards of total offense and 72 TDs! One of the most prolific athletes in LRSD history and he is the first LRSD QB to sign with Arkansas since Houston Nutt! Congrats on an amazing high school career! https://t.co/maAxgX91Zy 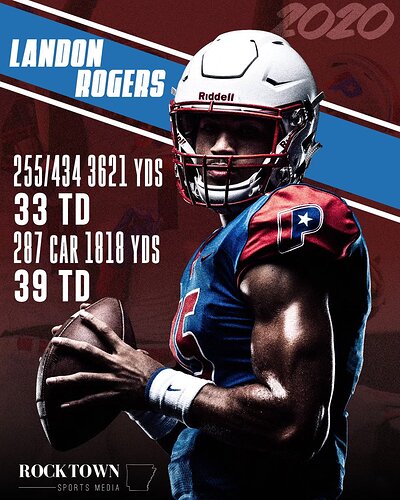 This is unreal. First LRSD quarterback to sign with Hogs since Houston Nutt? Hell, that was, what, 1975? 45 years? What a mess LRSD athletics/football has been. Maybe it’s turning around. It needs to.

LRSD Athletics is making a comeback (keep our fingers crossed).

There’s good players in Central Arkansas, as well as all over our state. But Central Arkansas has Great potential to send a half dozen kids to Arkansas every year. I’m also ready to see Pine Bluff come back as well.

Agree on PB. Is there any real hope it can come back? Back when I was in high school, players like Eric Mitchell were a one man show. Man that guy was awesome. Shabazz, etc.

I may have wishfull thinking going back to Pine Bluff glory years. I lived in PB as a kid in 65/67 and Zebra football was the buzz of town. Gordon Norwood, Mike Boschetti , Bruce Maxwell coming through in around that time period.Later, Eric Mitchell, Basil Shabazz etc. I was in PB not long ago and the town is struggling. City of Pine Bluff needs help, the kids are the losers of that economy.

I haven’t been to PB is awhile but the last time I was down that way it was really depressing. There does seem to be some positives things happening downtown and with the addition of casino.

Stinky city, but one of my close friends and roomies was from there, so that is a plus. Gone too soon from this world, Wayne Gordon Miller, Jr., heart and soul of an artist with the brains of an engineer. He was an Architect, which was more like a calling than a job.