Apparently everyone has forgotten “Jordan Rules” if the thinking is that Jordan didn’t get the calls because the League wanted the star not to foul out and score in bushels. Even Sidney Moncrief has talked about how the Bucks couldn’t get calls against Jordan.

I love watching LeBron, Jordan, Kobe, Bird, Jabbar and all. Each brings a different skill and unique way to play the game, God has gifted LeBron with size and strength just like Shaq and they both use that to take advantage of the basketball rules. For example, both are going to attack the basket (fine if you want to call it bull in a china shop) and it is the defender’s job to hold his position and not be inside the circle, otherwise the rules say it is a foul on the defender.

I also like the way great players improve their game even in mid thirties. Jordan came into the league without a reliable deep shot. He left as a knockdown three point shooter. LeBron came into the League afraid to shoot the ball or free throws and didn’t want the ball at crunch time. He has now become a reliable deep shooter and decent free throw shooter and wants the ball at the end of the game.

Finally, ratings were guaranteed to be down. Games in a bubble with no fans don’t look good on TV, Miami Heat has no star power, NFL is under way, MLB is under way. And some people have been turned off on NBA because of a united stand for BLM by players, coaches and the NBA administration. 70% drop is a big number. Had not seen that number until I saw it posted here. Didn’t think it would be that bad, but if it is true, it is what it is.

It will be interesting to see what the ratings are for MLB Playoffs. I didn’t watch any of the playoffs until last night.

You’re right about the ratings, PJ, but I will say that the basketball that was played in the bubble was fantastic. I enjoyed watching Luka, Dame Lillard, Jamal Murray, Donovan Mitchell, and Jimmy Butler play.

I find TV ratings discussion so strange. Watch what you want. I enjoy basketball. Others enjoy soccer. Who cares?

that the basketball that was played in the bubble was fantastic. I enjoyed watching Luka, Dame Lillard, Jamal Murray, Donovan Mitchell, and Jimmy Butler play.

Fully agree. Having it on every night was nice.

Jordan had a cast of All Stars too. Pip, Grant, Rodman, Armstrong, Kukoc, Oakley, Paxson. Now maybe not all of them were all stars when they were on the Bulls but they were all star players in terms of talent. Jordan will always be the GOAT to me. I’ve never cared much for Lebron and his damn respect line made it even worse.

I’m sure their ratings in China are way up… but hey, they can’t help themselves.

I’m sure their ratings in China are way up… but hey, they can’t help themselves. 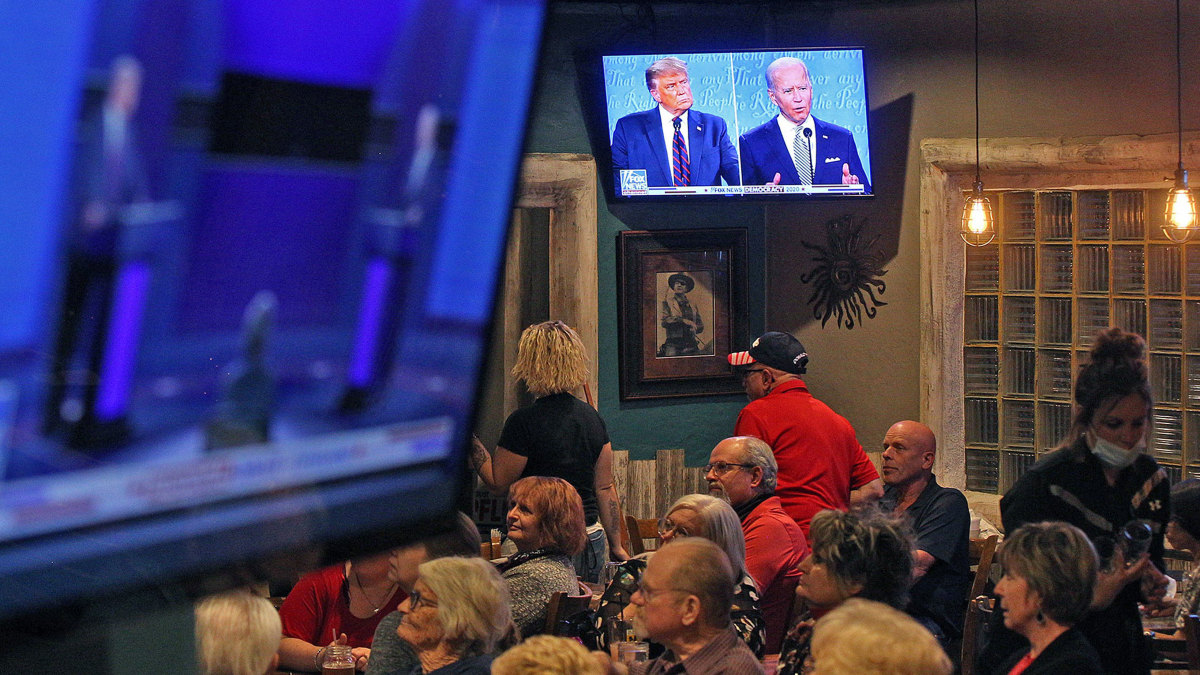 Nearly every league and sport has seen record-low television ratings in 2020. 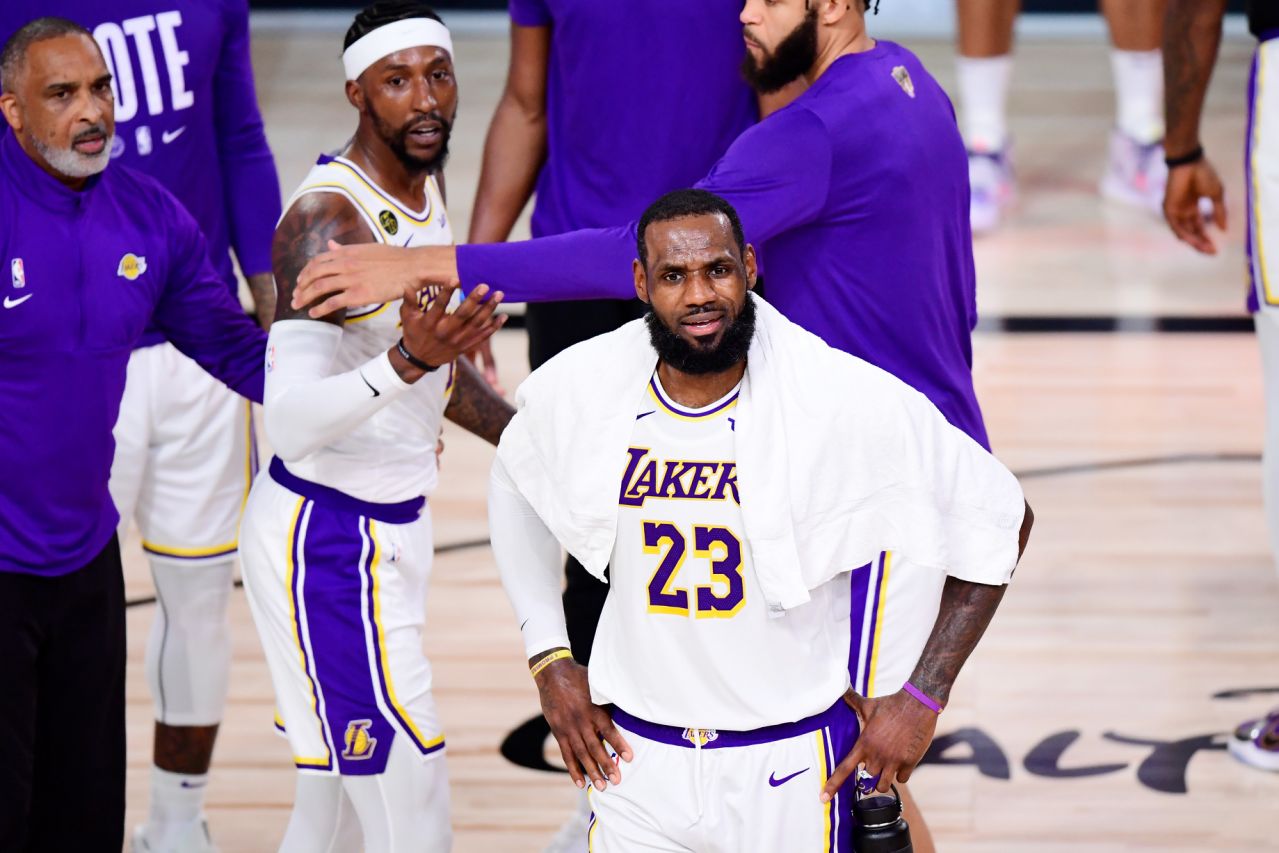 Viewership for the NFL, NBA, MLB, and NHL has been steeply lower than 2019. Why are viewers tuning out?

The WNBA is a non-factor in sport, the rest of professional sports should not spit in the eye of many fans who love our flag and country. Those eyes have a tendency to close for some strange reason.