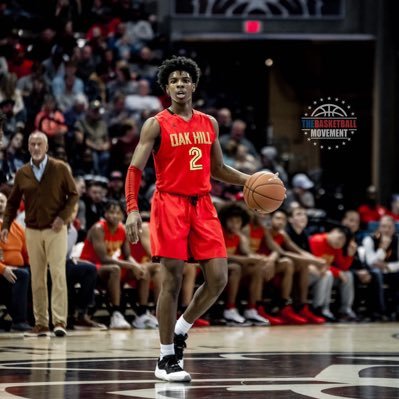 try to turn all negatives into positives.. broke my foot but kept working💪🏽 #WatchMyGlow⏳🤫 https://t.co/PTsv6slyXC 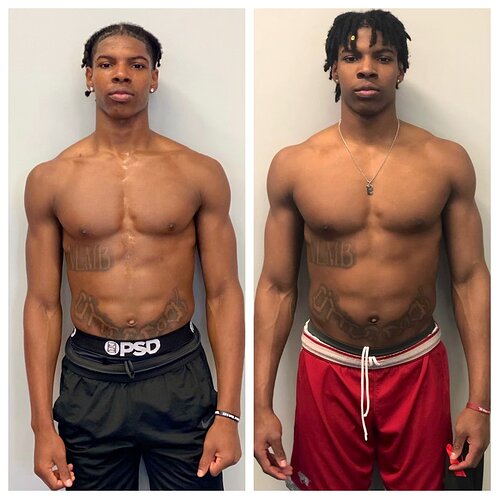 Also confirms that his injury was a broken foot.

Didn’t we know that it was a broken foot? 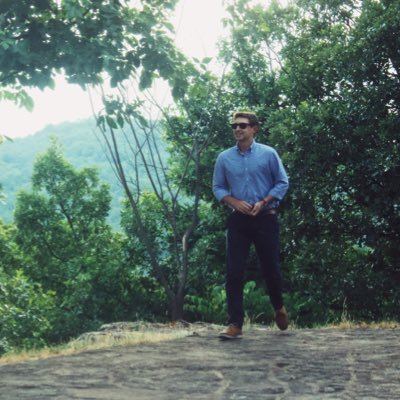 Arkansas has announced that KK Robinson will miss the remainder of the season after having surgery Sunday to repair a bone fracture in his right foot.
SwineFusion May 11, 2021, 3:03pm #5

I thought we had strongly suspected it but not confirmed.

Yeah don’t remember hearing broke bone, good to see him putting in the work, I hope he can really help us next yr.

Powerful looking dude. He does seem an inch taller.

I think Arkansas has a gem in Dave Richardson, the strength and conditioning coach. When I talked with Kamani Johnson a few weeks back, this is what he said about Richardson-led workouts:

It’s intense. It’s a lot of weights. My first couple of weeks they kind of had to show me how they do it because it’s different from Little Rock. Here, it’s real tedious stuff, little details matter. Rich has done a great job with me. I’m like his little guinea pig project. He takes a lot of pride in my workouts when I get in there with him and focus on opening up my hips and little stuff — putting on muscle, watching what I eat, all that stuff. A workout with Rich is intense, man. Anybody who wants to work out with him, you’re probably not going to like it too much, but he’ll get you right, for sure.

I wouldn’t mind more of our guys looking like the Baylor players.

The only look I’m interested in is one with scissors in their hands.

And hopefully not running with them, lol.