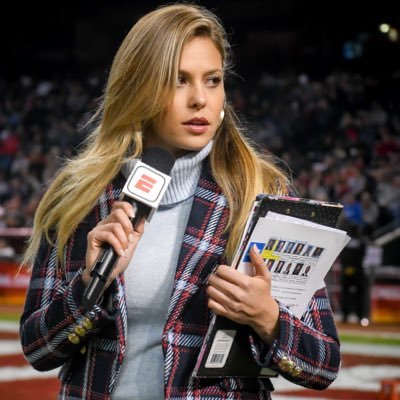 For those who don’t know, Taylor is also a UA grad.

I’d never heard of her until I saw this tweet, so no I didn’t know that.

Her father was Keli McGregor, the former Rockies president who was an assistant AD for Frank Broyles.