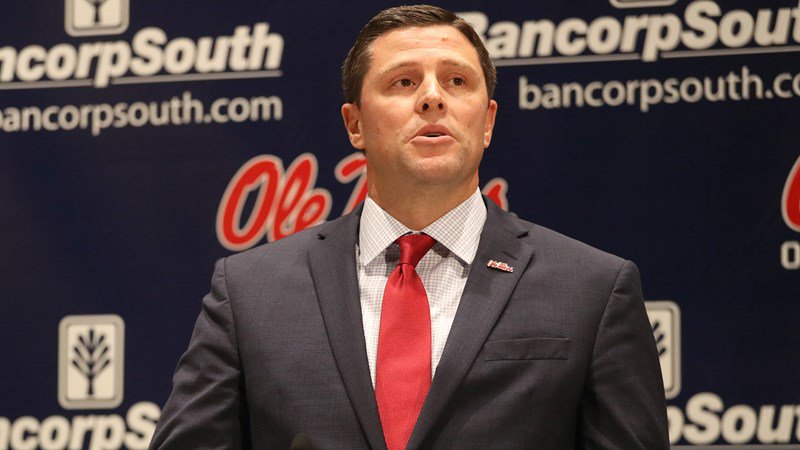 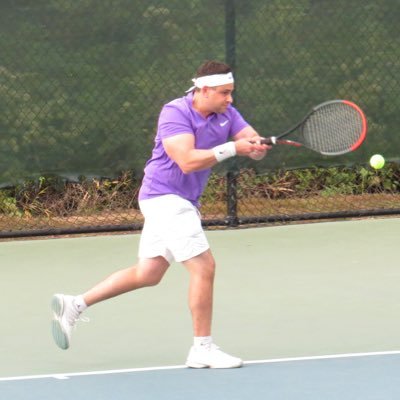 The feeling around the college football world tonight is that Ole Miss has outflanked Arkansas in the Lane Kiffin sweepstakes, such as it is. Obviously still a fluid situation and nothing gets done until after tomorrow’s games but Razorbacks may need to make contingency plans.
worldseriesofporker December 7, 2019, 2:07am #3

An ole miss insider just confirmed that Kiffin will be announced Sunday as their new HC.

I hope HY has a surprise Monday. A good surprise of course.

This is gonna end up just like the last 2 football season. I have a bad feeling

Guys, the Arkansas Football HC job has become a difficult sale at this time.

Obviously, I’m a Razorback fan and would like to look at it as you do, but I don’t believe it to be the case at this point in time.

Their roster is better than ours. But we are historically the better program. Have more revenue, bigger boosters (may be idiots though)

They haven’t been to an SEC championship game in some 60 years, technically have never been in one. They just won the SEC 60 years ago. That’s pretty sad

Right now Ole Miss has Plumlee and Kiffin knows he can win immediately with him.

Very confident now that Kiffin is indeed going to OM.

He’s a good player, but you don’t base these things off one player. One player who also plays baseball and could pull a Connor Noland. One player who will be splitting time at the least, because he’s not giving up baseball.

Understood, But it’s Plumlee at QB at Ole Miss, or 5 QBs? at Arkansas and Plumlee has plenty to go with him. If Kiffin wants to win quicker, then it makes sense. Coaches go places for two reasons, more money and more talent.

Trains probably getting both if he’s going to miss