Also, a look at the early season television schedule: 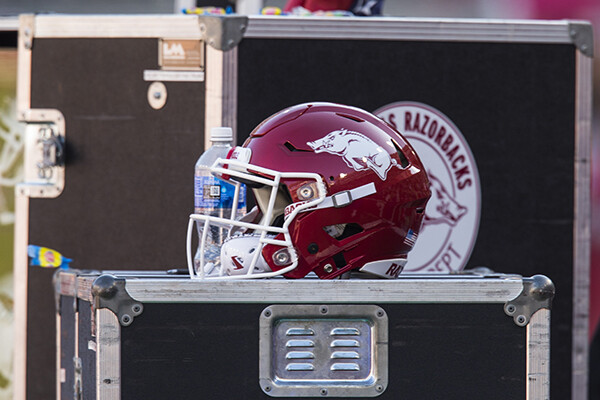 1 pm on September 4 will be slightly warm…

On the other hand it might be 33 degrees and sleeting for the Missouri kickoff the day after Thanksgiving.

Sankey said schools will be allowed to set kickoff times for games shown exclusively on ESPN+.

If Arkansas could set the time for the streaming game and picked 1:00 PM then somebody needs to ask Hunter why that slot was picked. Yeesh

I like day games, but I sit in air conditioning. But you sure would think the only way you pick a day game in that part of year is someone made you do it. Crazy.