A very good source said “Arkansas is in there” with Marfo. The source didn’t say the Hogs were going to get him, but believes they’re in the running.

He is my #1 target because of what he brings to the table. REBOUNDING

Senor RD aka Dad, have you heard about where we may stand with Turner from Bowling Green or anything on him. 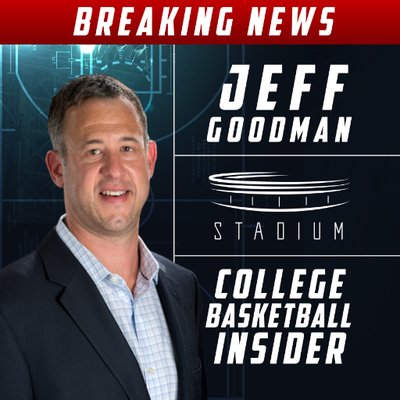 New Pod with the No. 1 transfer in the country - Bowling Green grad transfer Justin Turner: - What's life like in college right now? - What coaches are standing out during this process so far? - Favorite NBA comparison https://t.co/dTsFqHSNdN
lynnsanity March 26, 2020, 2:14am #5

Good find RD. Thanks for staying on top of all this so well my dude

Sorry, but I don’t do Twitter and couldn’t hear most of the Goodman interview with Justin Turner. What did Turner have to say?

Do Twitter. Great source of news. And you never have to tweet or get notifications if you don’t want them.

Sorry, but I don’t do Twitter and couldn’t hear most of the Goodman interview with Justin Turner. What did Turner have to say?

He said Muss was one of the coaches that stoodout to him during the early conversations he’s had with coaches.

Thanks Richard! You do a great job of keeping us updated!

Thanks Richard! You do a great job of keeping us updated!

Well I’m getting different intel that is saying Arkansas is not in it. I trust this source for sure.

I compared notes with the first source and the person believes Kevin might of just been rattling off schools just to be rattling off schools. The first person talked to him and passed along the info. That’s the difficult part when talking to kids because some just don’t like to talk and will tell you anything to get off the phone. Not saying this is the case but definitely could be.

If not Marfo, then Markusson or Bruner would definitely help. Plus, Turner could make us really tough if Jones/Joe don’t come back (and I’m hoping they do).

Thanks Swine! I appreciate it!

Bruner is the top guy IMO 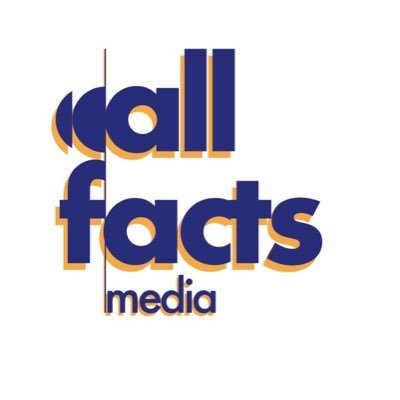 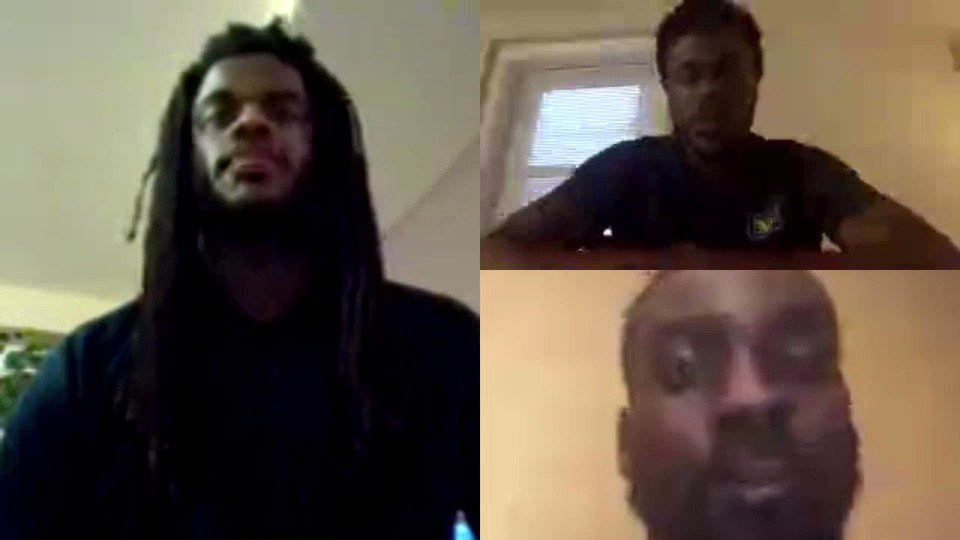 I think Bruner and Goodwin were higher in our list. Good add for A&M but I’d rather have one of those fellas

I would guess he’s the next coach to keep an eye on! Some coaches may feel like why not take a chance. The NCAA isn’t going to do anything if you have the right pull. Winning is everything in this environment. Too many sudden recruiting victories to not wonder!