Sorry, but under no circumstances will I ever root for Kentucky. Them winning might help our resume, but what will really help our resume is for US to keep on winning. I hope Vandy kills them.

While it’s hard to root for Kentucky if they become a Q-1 road win that won’t help them enough to get into the dance. They would need to run the table and win the SEC tourney.
While I like to see them and Greaseball get beat like a drum the Q-1 road win is really important to our hogs.

I’m just glad no, ELATED that I don’t have to put up with that hideous kentucky blue color flying around everywhere for another year.

I’m incredibly front running when it comes to who I root for in any game not involving UA. Whichever team in any matchup that may benefit us by them winning, that’s who I am for. I root for all the SEC teams in the Big 12 matchups, because that gives our conference a better rating. If the matchups give us no benefit, then yes I will hope Kentucky, or any other teams fail miserably. UK winning tonite benefits us, so they can do a little heavy lifting on our behalf

I’m sure this has been explained elsewhere, and I obviously missed it: why would a quad 2 win in February turn into a quad 1 win in March? That team wasn’t quad 1 when the game was played.

If future game results can affect past metrics, then why isn’t a win against the number 4 team in the country in one week considered to be a win against the top ranked team in a later week (assuming that team climbed in the polls)?

Kentucky road win at Rupp can become a Q-1 win!

Yes, I have seen it mentioned… I have just not seen it explained.

I mean, with this standard, Louisiana Monroe officially beat an unranked Razorback team in Little Rock when JLS was coach. 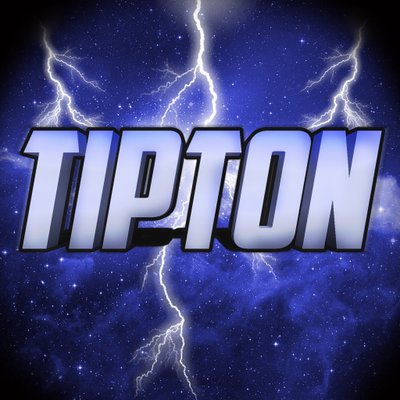 2022 Top-25 prospect Nick Smith has received his first Crystal Ball prediction: Kentucky 🔮 Just added the Wildcats to his list of top schools less than 48 hours ago, without an official offer from UK yet. https://t.co/73yT2UwpC4 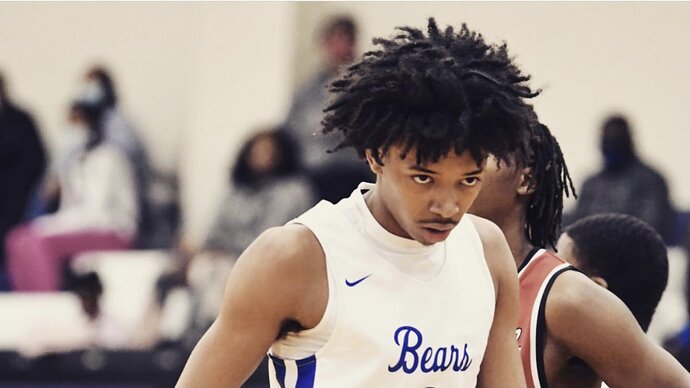 If that’s where he wants to go, so be it. However, Kentucky ain’t what it once was. Cal is losing it. I can’t see one of his current players ever being an NBA All-Star, even though he had the #1 recruiting class this season. What a joke. Cal hasn’t won anything important since he had AD. Facts. I wouldn’t take one player on his current team over any of our Razorbacks. Not a single one. Surely Nick Smith is too smart to go down with a sinking ship. Kentucky is yesterday’s news. The Razorbacks are on the come up!

Only thing about your explanation, though, is apparently your value in the ratings DOES change. Otherwise a Q2 win couldn’t “become” a Q1 win, and vice versa.

Your “value” now in NET, or in RPI before it, is similar to political polls two months before an election. They give you an idea where things stand but they don’t define anything. The only NET that matters is starting about March 12. And if Kentucky is in the top 75 on March 12, we got a Q1 win out of the deal. Their win over Vandy tonight should get them into the top 75; now will they stay there? Maybe Tennessee knocks them back out on Saturday.

The Hogs are getting into the Dance. We have enough teams left on our schedule to improve our resume with Kentucky never winning another game…which is the way I want it.

I sure don’t understand how some of those teams above the hogs in the Net rating can be above them.

NET rating is just one tool, and not a very important one. It’s main importance is to set the quadrants so they can assess strength of schedule. That’s why Kentucky getting into the top 75 is in our interest. However, if Kentucky beats EOE Saturday, it will definitely get UK into the top 75, and it will also knock the Viles farther down below us in the standings. Which doesn’t have much to do with the Dance but I’d still rather finish second than fifth.

NET is basically who you played, where you played them and how you did, and margin of victory/defeat factors into that. UK is rated as high as they are with that record because (a) they played some tough nonconference games (UNC, Kansas, Louisville) and (b) a lot of the games they lost were very close, like against us.

After taking a look at some the record of team in the top 75 of the net ratings I can’t see how they can fairly say what is a true Q-1 win! The reason for that there are several teams in the top 75 and even the 30 of the net that have done absolutely nothing! Houston sure don’t impress me with there wins either
Especially when they probably have the true definition of a bad loss that should knock them off a few seed lines.

It makes the Q-1 wins watered down. There are teams in the top of the net ratings that have played no one and beat no one.

It is what it is; I can’t control it and I’m not going to worry about it. We’re in good shape and we’ll be in better shape if UK and the Bagmen are in the top 75.